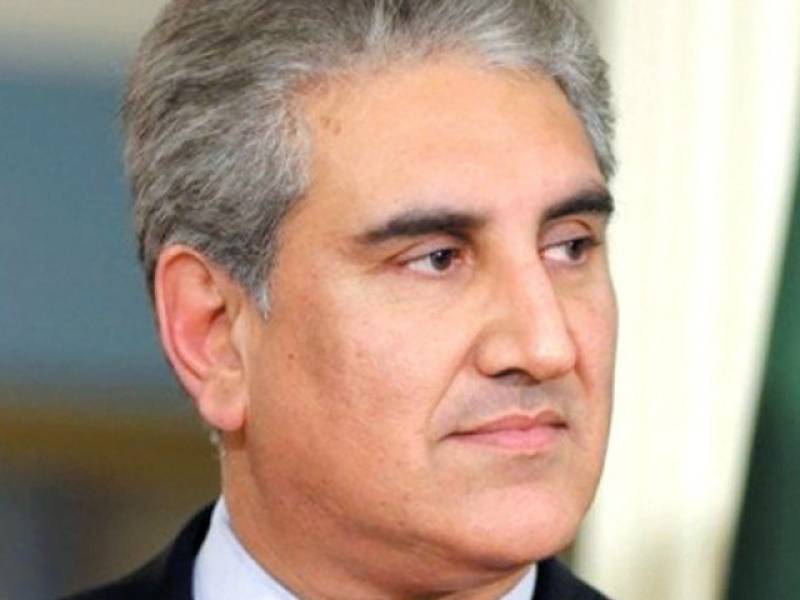 Qureshi appeared before the ATC and requested the court to grant him interim bail. Judge Shahrukh Arjumand ordered the PTI vice chairman to submit Rs 100,000 in surety bonds.

The PTI leader was named in cases regarding the 2014 attacks on Parliament House, Pakistan Television (PTV) building, former senior superintendent of police Asmatullah Junejo and violence on August 31, 2014, along with 28 other PTI leaders. He had been absconding for the last three years along with his party chief Imran Khan and other PTI leaders including Asad Umar, Shireen Mazari, and Aleem Khan.