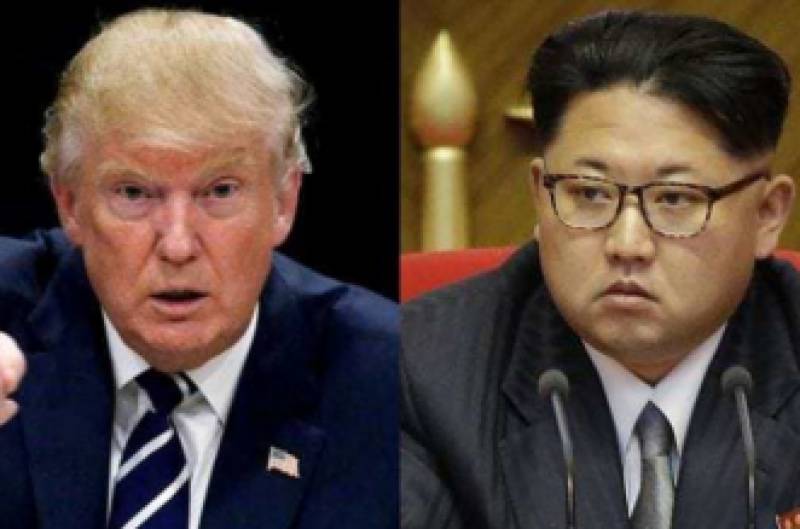 In his first State of the Union speech to the U.S. Congress, Trump’s tough rhetoric underscored persistent tensions despite recent talks between North and South Korea that led to Pyongyang’s agreement to participate in next month’s Winter Olympic games hosted by the South.

“North Korea’s reckless pursuit of nuclear missiles could very soon threaten our homeland,” Trump said. “We are waging a campaign of maximum pressure to prevent that from ever happening.”

“We need only look at the depraved character of the North Korean regime to understand the nature of the nuclear threat it could pose to America and to our allies,” he said.

Trump offered no new prescription or specifics on how he intended to rein in North Korea.

Hours before the speech, news broke that Victor Cha, who had expressed concerns about the possibility of a limited U.S. “bloody nose” strike on North Korea, was not longer being considered as the next U.S. ambassador to South Korea.

While Trump’s administration says it prefers a diplomatic solution to the crisis over North Korea’s development of weapons capable of hitting the United States, it says all options are on the table, including military ones.

Trump has exchanged insults and threats with North Korean leader Kim Jong Un and officials say he and his advisers have discussed a preventative strike against North Korea, alarming experts who warn that this could trigger catastrophic retaliation, especially on South Korea.

Attending the State of the Union address as Trump’s guests were the parents of Otto Warmbier, an American college student who died in June shortly after he was released from North Korea in a coma. “Tonight, we pledge to honor Otto’s memory with total American resolve,” Trump said, as the tearful parents looked on.

Another in the audience was North Korean defector Ji Seong-ho, who also shed tears as Trump described his escape from North Korea, where he had been run over by a train while trying to steal coal to barter for food.

Trump called Ji, who suffered torture and starvation and lost a hand and a foot, a witness to the “ominous” nature of North Korea’s government. Ji now heads a group that rescues and resettles North Korean refugees.