‘Lungi/ dhoti’ is a traditional men’s wear that is used in Asian countries and after the advertisement of ‘Zara’ called it mini skirt that is being considered funny and people are reacting over it.

After the advertisement high street fashion goliath Zara has come under fire for 'cultural appropriation' after one of its latest designs appears to closely mimic the lungi, a skirt commonly worn by men in Asian countries.

The 'check mini skirt', a brown, flowing design with a tie at the front is currently on sale on the Zara website for £69.99.

Those who've spotted the garment said it looks almost identical in design to the popular lungi, which can be picked up for as little as £5. 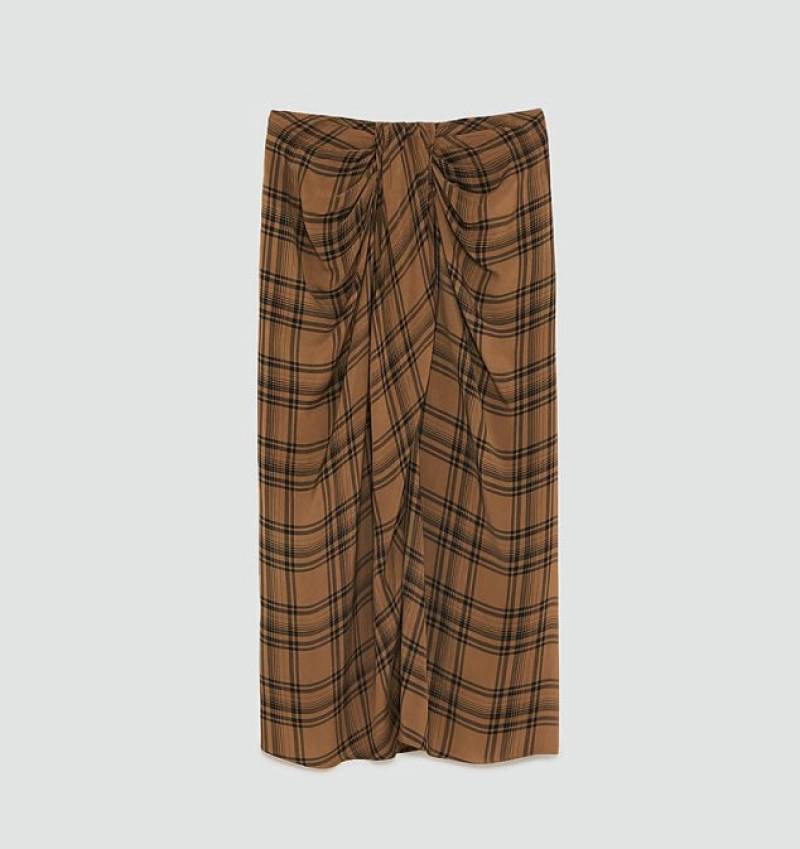 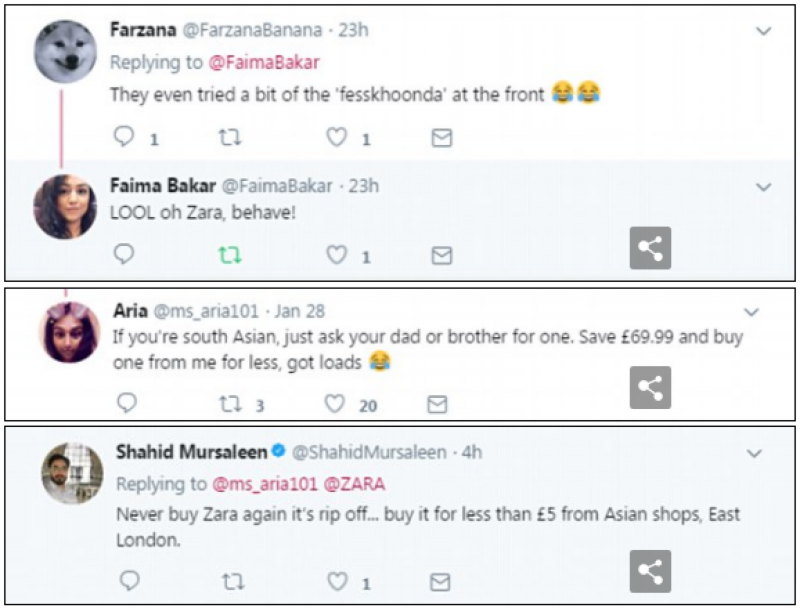 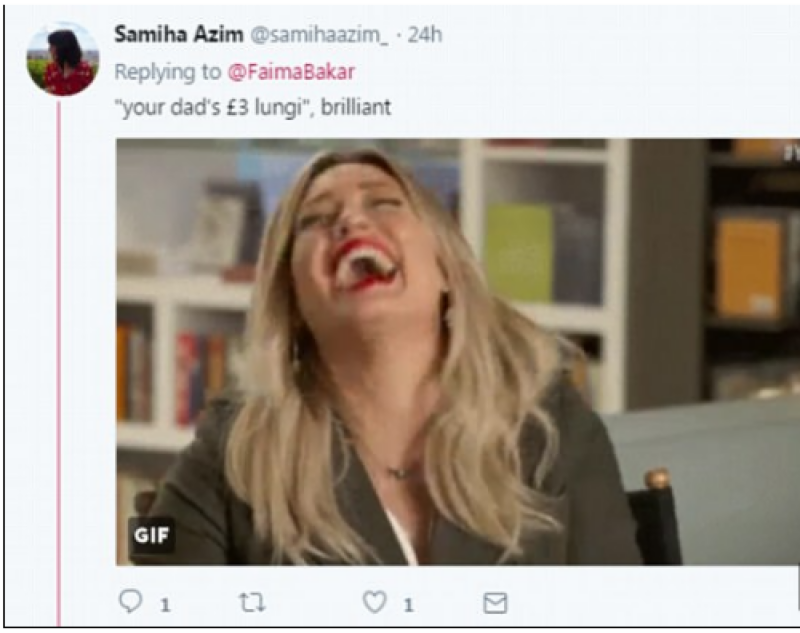