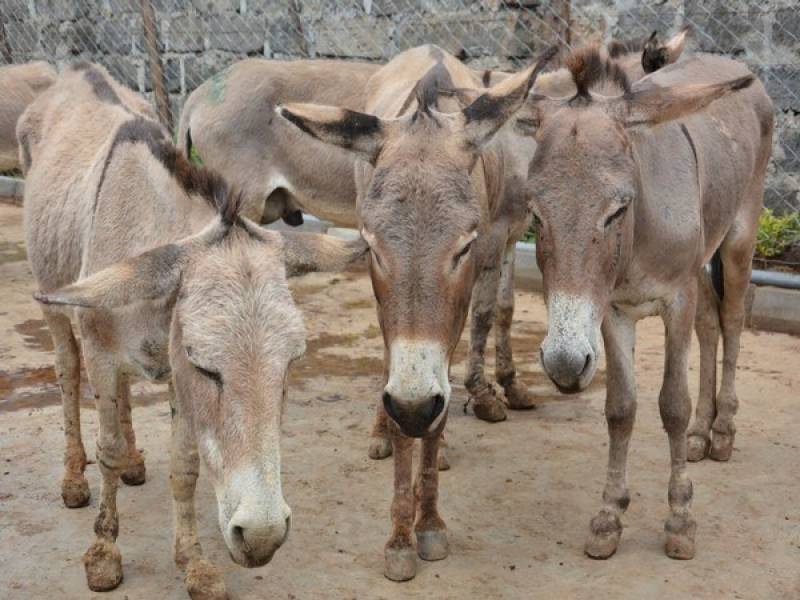 According to officials, the donkey farms will be established with foreign partnership to promote country’s donkey export plan.

“Agreements will be signed with the Chinese government as well as registered companies,” the officials added.

According to the department, In the first three years, 80,000 donkeys will be exported. Donkeys are bred in farms in 2.5 to 3 years. The officials further said donkeys are used for making medicines as well as furniture and their hair is in huge demand in China.