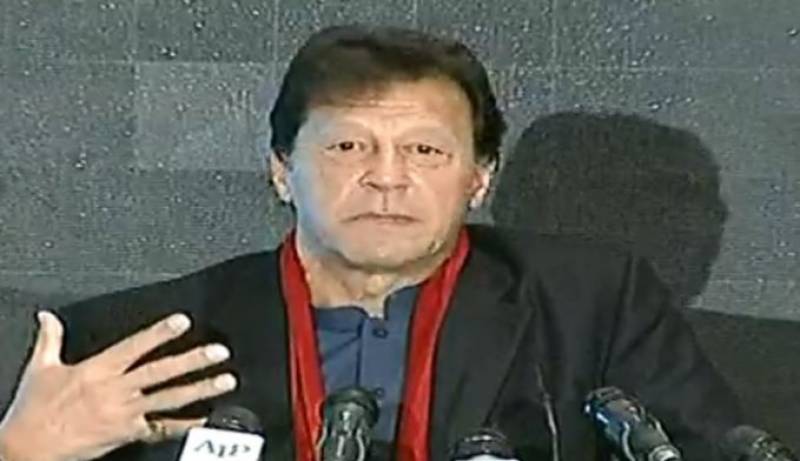 Addressing the launching ceremony, the PM urged the overseas Pakistanis to join the programme to strengthen country’s economy.

The certificates are being launched to attract investment from eight million overseas Pakistanis.

PM Khan said that the overseas Pakistanis have always been at the forefront for helping the country. “Going to the International Monetary Fund was the easier option for us,” he said.

On Wednesday, Council of Islamic Ideology declared that the government could subsidize the sacred religious ceremony of Hajj in any shape without any discrimination.