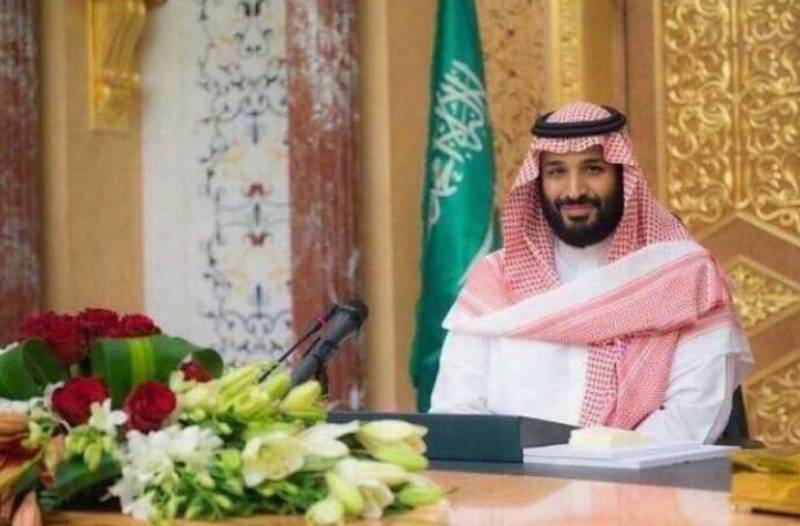 According to sources, the Crown Prince is expected to arrive in Islamabad on on February 16, and will participate in an international investment conference.

The date of conference scheduled to be held at a five-star hotel in Islamabad; however, is tentative, they said.

As per the itinerary of the crown prince visit, he would head to Malaysia, India and Beijing after completing his visit to the country.

Pakistan is likely to sign a number of investment deals, including construction of a multi-billion-dollar oil refinery in the port city of Gwadar during the upcoming visit.

Chaudhry said Pakistan and Saudi Arabia are brethren countries with their ties based on mutual respect, cooperation and trust.

New vistas of cooperation will open up between the countries in diverse fields including media, the minister added.