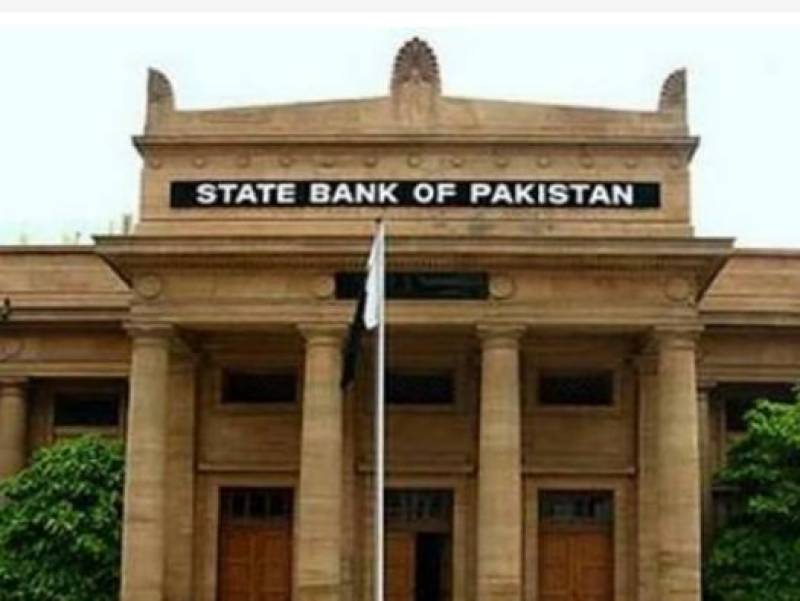 Islamabad (Staff Report): The State Bank of Pakistan (SBP) on Thursday announced the monetary policy for the next two months.

The interest rate has been increased by 25 basis points to reach 10.25 percent.

Bajwa hoped Pakistani exports would grow, adding that there was a high current account deficit in the country.