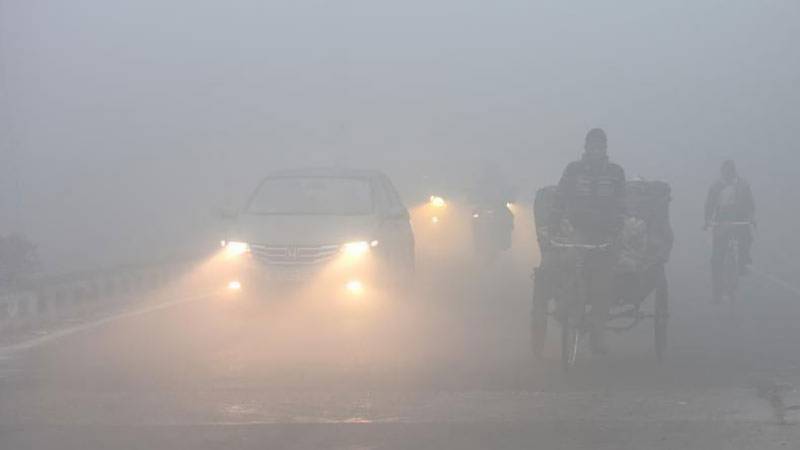 Lahore/Islamabad (Agencies): Met Office has predicted cold and foggy weather in most parts of the country during the next 24 hours.

While cloudy weather is expected in upper Punjab, upper Khyber Pakhtunkhwa, Gilgit Baltistan and Kashmir during the next twelve hours. Drizzling is expected at a few places in north east Punjab while fog is likely to prevail in plain areas of Punjab during morning/night hours.

Temperature of some major cities recorded this morning: