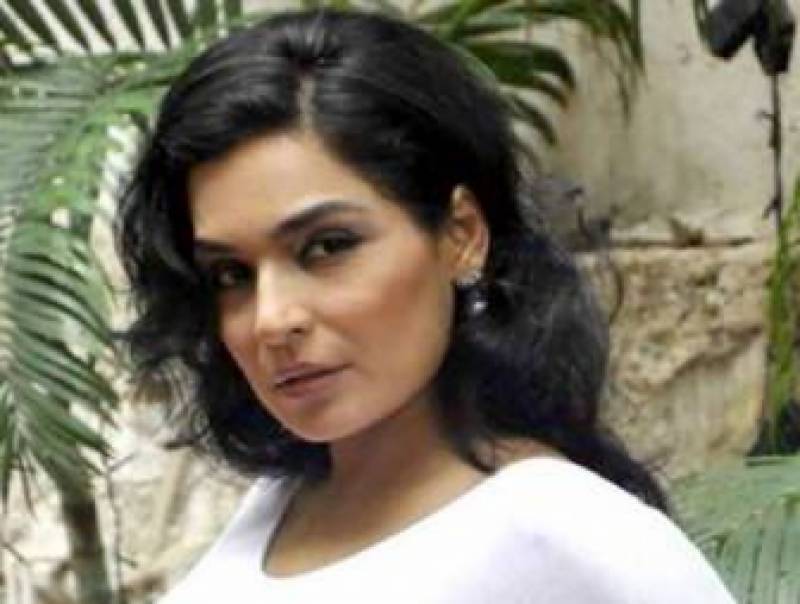 Lahore (Web Desk): Actress Meera has claimed that Bollywood star Emraan Hashmi had proposed her for marriage but she denied.

“Emraan Hashmi had proposed me but I had refused his proposal due to my family,” claimed Meera in an interview.

The actress further revealed that filmmaker Mahesh Bhatt had also advised her for getting married to actor Ashmit Patel. “I belong to a Syed family and he is a Hindu, therefore, I did not marry with him,” Meera further said.