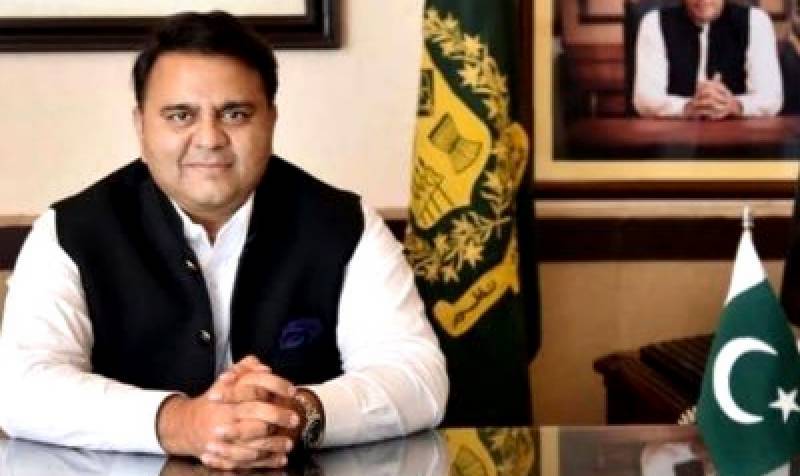 Islamabad (Web Desk): Federal Minister for Information and Broadcasting Fawad Chaudhry on Monday said that Pakistan Peoples Party’s (PPP) Yousaf Raza Gillani is a noble man and Bilawal or Zardari should have resigned instead of Gillani.

The minister taking the PPP to the task said that their top leaders should have owned the fiasco in the upper house during major legislation.

“Yousuf Raza Gilani is a noble man. Bilawal and Zardari should have resigned on whose instructions senators did not appear [in the Upper House on the day of voting for State Bank of Pakistan (Amendment) Bill],” Fawad Chaudhry tweeted.

He said the senior leaders of both the PPP and Pakistan Muslim League-Nawaz (PML-N) were not only perturbed by their leadership’s attitude, but also felt humiliated.

The minister welcomed ‘the change’ arising out in the two parties.

Earlier in the day, PPP senator and former premier Yousaf Raza Gillani tendered his resignation as the leader of the Opposition in the Senate days after the Upper House of the Parliament the State Bank (Amendment) Bill 2021.

As per the reports, PPP’s Yousuf Raza Gillani, Qasim Ranjho and Sikandar Mendro did not attend the session.

Some members of the Pakistan Muslim League-Nawaz, JUI-F, and Pashtunkhwa Milli Awami Party (PkMAP) did not attend the session while a lone member of the Awami National Party (ANP) also skipped the final voting, helping the government get the bill passed with 43-42 majority.