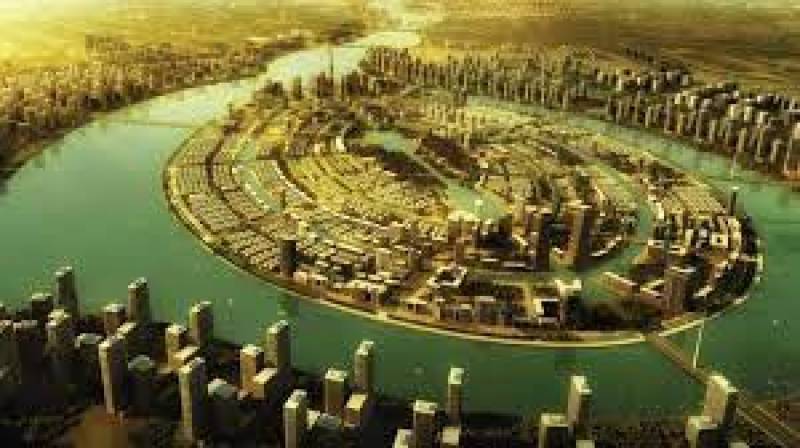 In its ruling, the court remarked that the government may continue work on lands whose owners have been paid compensation.

The SC bench further said it would determine whether an intra-court appeal could be filed against the LHC order or not and if so, it would send the case back to the high court for rehearing.

On January 25, the LHC declared the Development Project (RRUDP) as null and void.