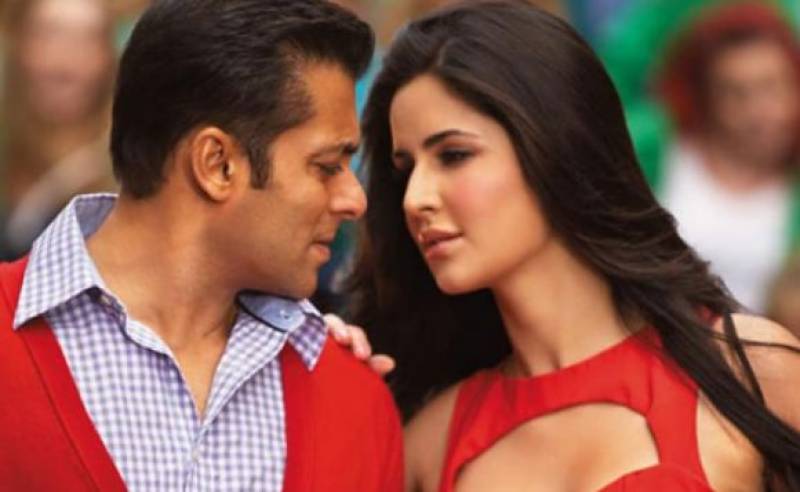 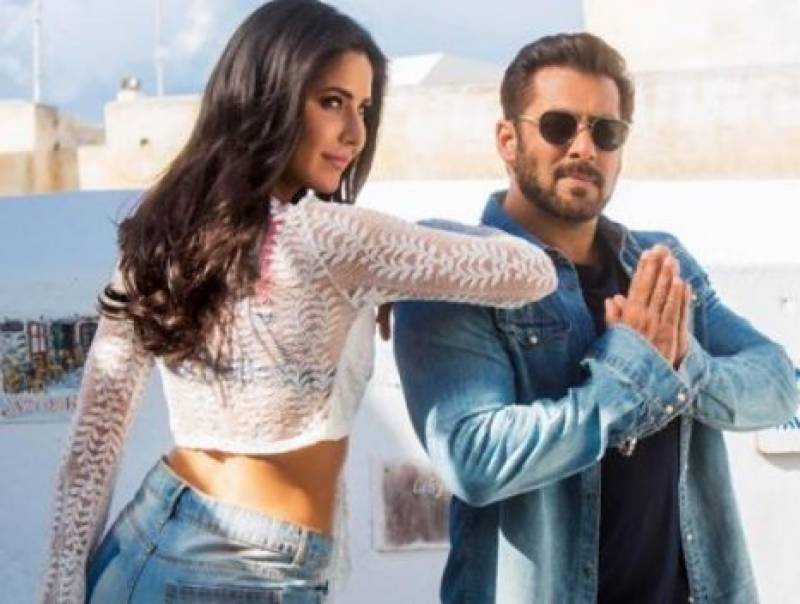 Katrina was selected for the film after Priyanka opted to leave. 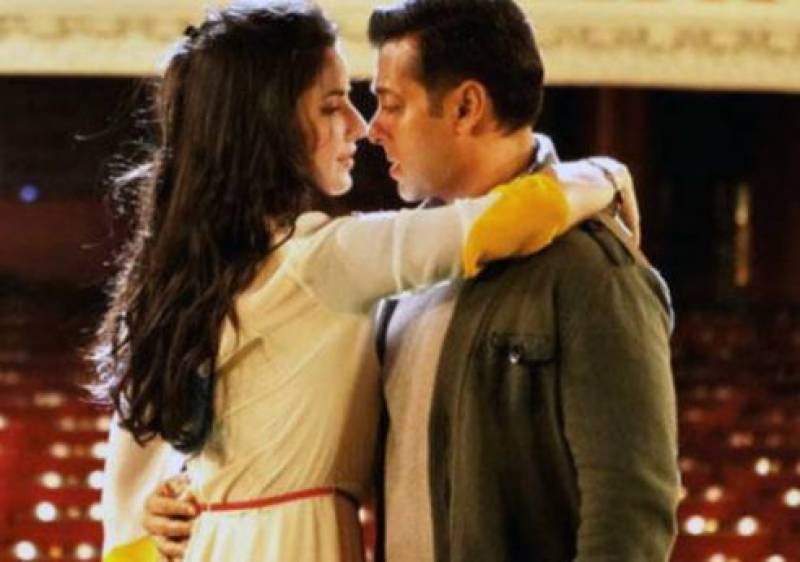 Salman and Katrina have starred together in several films such as Maine Pyaar Kyun Kiya, Ek Tha Tiger and its sequel Tiger Zinda Hai.

Earlier, director Ali Abbas Zafar announced that Priyanka was no longer part of the film.

Yes Priyanka Chopra is no more part of @Bharat_TheFilm & and the reason is very very special , she told us in the Nick of time about her decision and we are very happy for her ... Team Bharat wishes @priyankachopra loads of love & happiness for life ????????????