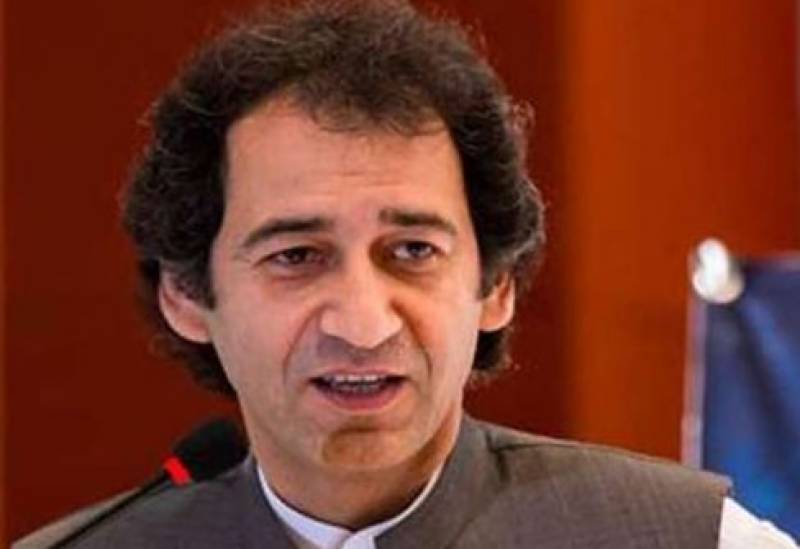 According to sources, former KP CM Pervez Khattak has been lobbying for the position.

Khattak has won one National Assembly and one provincial assembly seat and he wanted to become head of the KP Assembly instead of being in the centre.

The former CM KP had said that he will accept the decision taken by party chief for the provincial head.

Earlier, Khattak claimed the support of 55, out of the party's total 65 MPAs in the province.