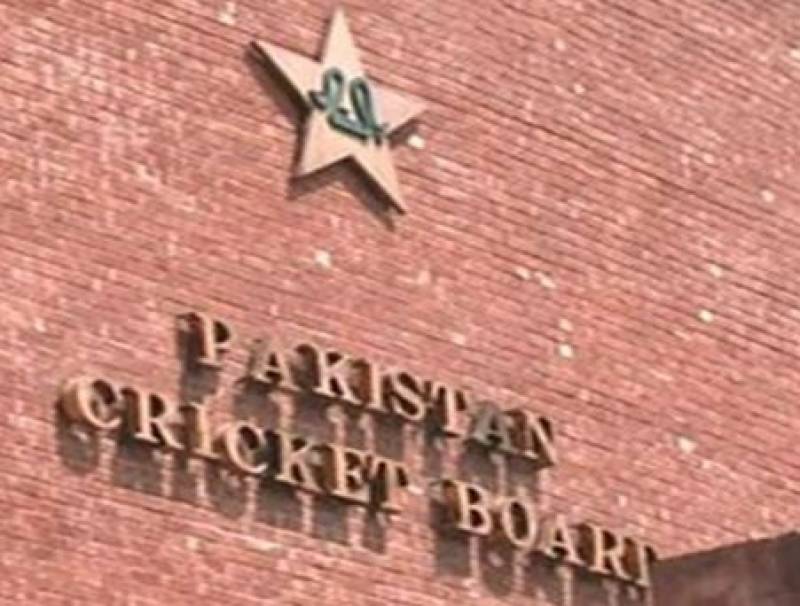 Lahore (Agencies): New Zealand has rejected Pakistan’s offer to play a T20 international series in the country later this year.

The Blackcaps will face Pakistan in the United Arab Emirates in October in three tests, three one day internationals and three Twenty 20 matches.

“At the end of the day, it came down to following the advisory and the security reports we’d obtained.” NZ Cricket chairman Greg Barclay told NEWSHUB.

“There’s no doubt they (Pakistan Cricket Board) are disappointed. I think they saw a tour by a country like New Zealand as being a great precedent for them to start to build an international programme back in Pakistan,” Barclay continued.

“So they’re disappointed but they’re good guys, we get on really well with Pakistan, and I think they’re fully accepting of the decision that we’ve reached.”

New Zealand last came to Pakistan in 2003, but the team had to go back without completing their tour after a bomb exploded outside the hotel in Karachi.

Pakistan have played most of their ‘home’ games in the UAE since terror attack on Sri Lankan team in Lahore in 2009.