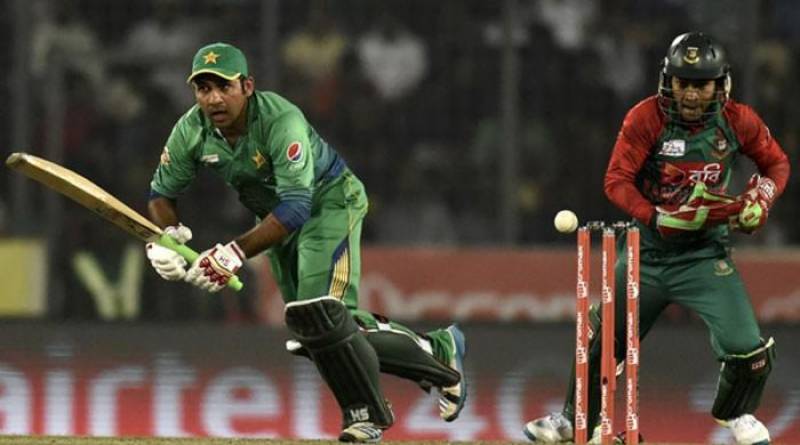 Dhaka (Staff Report): The Bangladesh Cricket Board (BCB) has refused the proposal of Pakistan Cricket Board (PCB) to send its cricket team to Pakistan for two T20 internationals following the ICC Champions Trophy in June this year.

According to Bangladeshi media, the BCB has also declined the PCB’s compensation offer after Bangladesh refused to tour Pakistan over security concerns.

Earlier this week, PCB chairman Shahryar Khan confirmed that the BCB had refused to tour Pakistan for two T20Is after the Champions Trophy.

On Pakistan’s scheduled visit to Bangladesh in July, Khan had said: "We will now revisit that decision as Pakistan has already toured Bangladesh at least twice in the past.”

In the meantime, BCB’s media and communications committee chairman Jalal Younus confirmed that the board has declined the PCB’s proposals for the tour and compensation offer over security concerns.

The PCB is reportedly looking to bring the matter under discussion in the ICC meeting next month.