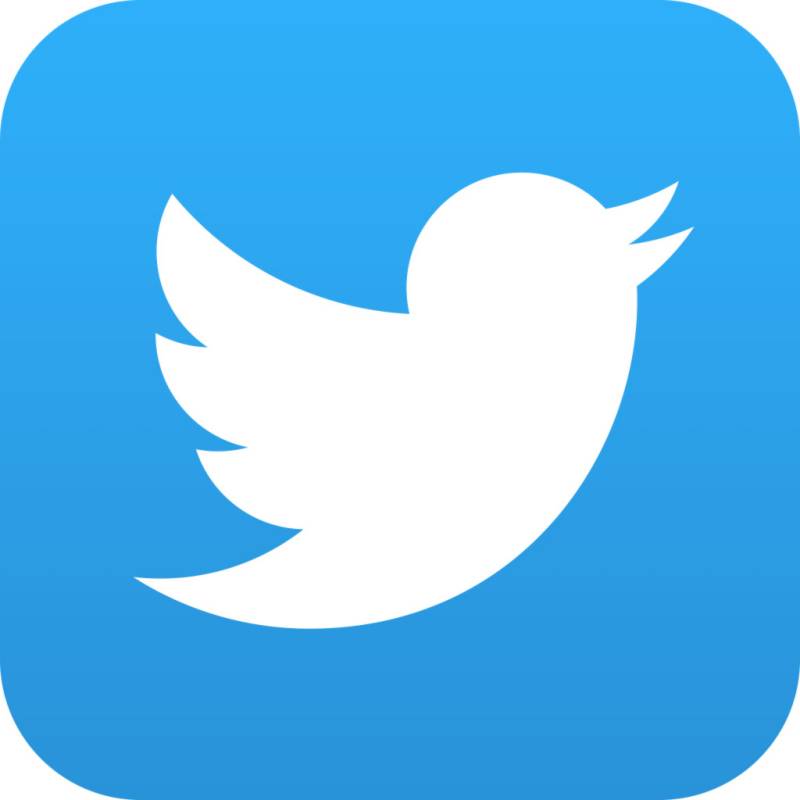 San Francisco (Web Desk): Twitter commenced rolling out changes on Thursday, to let people pack more into tweets, subtracting from the character count names of those being replied to in posts.

According to details, the latest modifications were made into the Twitter software after a year when  Twitter set out to relax a 140-character limit set due to mobile phone text messaging constraints in place when Twitter launched in 2006.

A year ago, Twitter first announced plans to relax the limit, as part of an effort to make the platform easier to use and to bring in moreusers.

Twitter product manager Sasank Reddy revealed in an online post, "Remember how we told you we were working on ways to let you to express more with 140 characters?"

He added, "Now, when you reply to someone or a group, that @usernames won’t count toward your tweet’s 140 characters."

The modification encourages more use and sharing of pictures, videos and links providing more room in tweets.

Reddy said, "Our work isn´t finished. We’ll continue to think about how we can improve conversations and make Twitter easier to use."