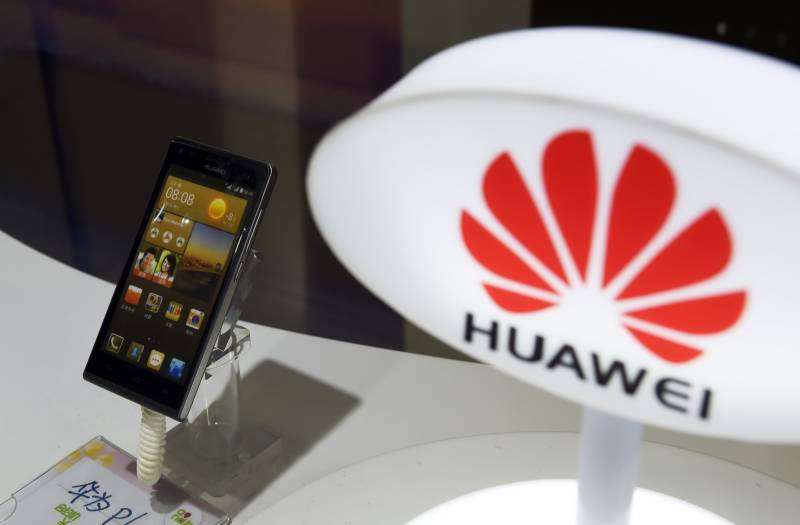 Revenue from its consumer business group rose 44 percent to 179.8 billion yuan ($26 billion), but lagging the company's forecast of $30 billion made a year ago.

Revenue from its carrier business group, which competes with Sweden's Ericsson (ERICb.ST) for the top spot globally for telecommunication equipment, rose 24 percent to 290.6 billion yuan thanks to demand for 4G communications equipment.