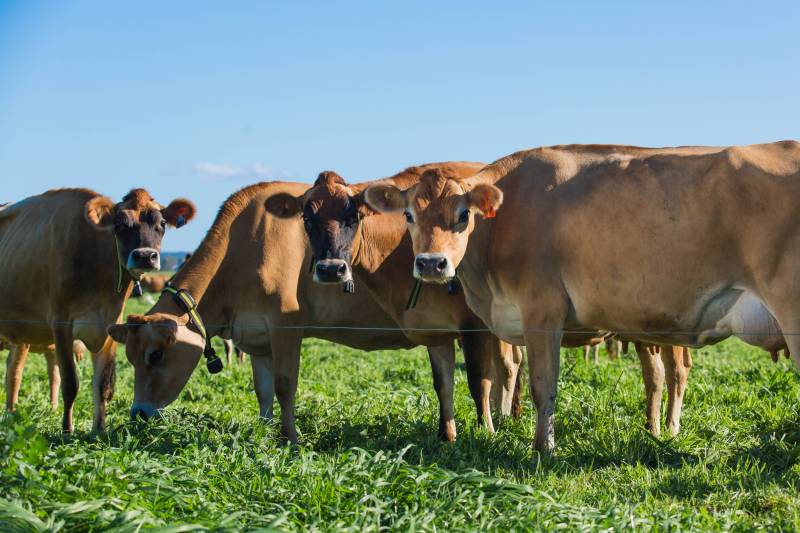 Under the stiffened penalties passed by Gujarat’s state assembly, anyone caught transporting cows for slaughter could also face up to 10 years in jail.

"A cow is not an animal. It is symbol of universal life," Gujarat law minister Pradipsinh Jadeja told the state’s assembly. "Anybody who does not spare the cow, the government will not spare him."