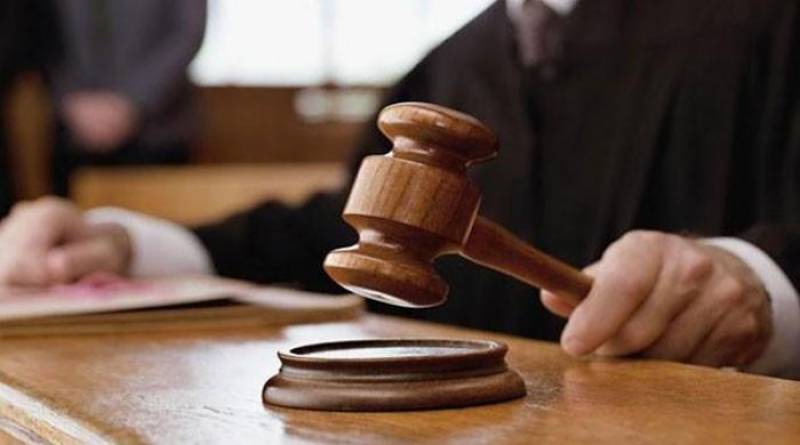 The bill is now an Act of Parliament following the President’s signature. Under this Act, the duration of the military courts has been extended for another two years, starting from January 7, 2017.

Earlier on Tuesday, the 28th Amendment Bill was passed in the Senate after two-third majority votes came in its favour, 78 votes favoured the bill while three opposed it.

The bill would implement the law of evidence during the proceedings. Suspects would have to be brought to court within 24 hours and would be entitled to have a lawyer of their choice.

The National Assembly passed the 28th Amendment on March 21, when 255 NA members voted in favour while only four voted against it.