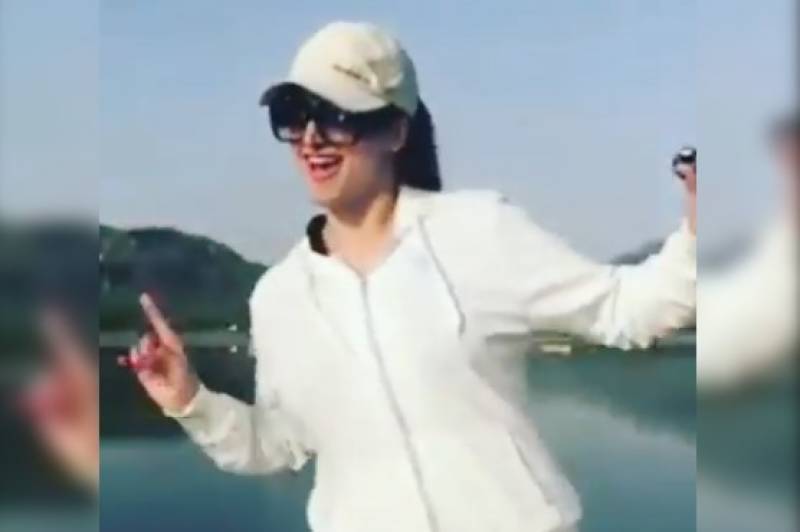 Earlier, Noor had announced her decision to divorce her singer/actor husband Wali Hamid.

On the other hand, Wali wrote on his Facebook page: "A heartiest humble request to all ‘'Please refrain from commenting negative about Noor, I found my soulmate in her, we had the bestest times of our life together and I still love her, respect her and always will and never want to part ways."