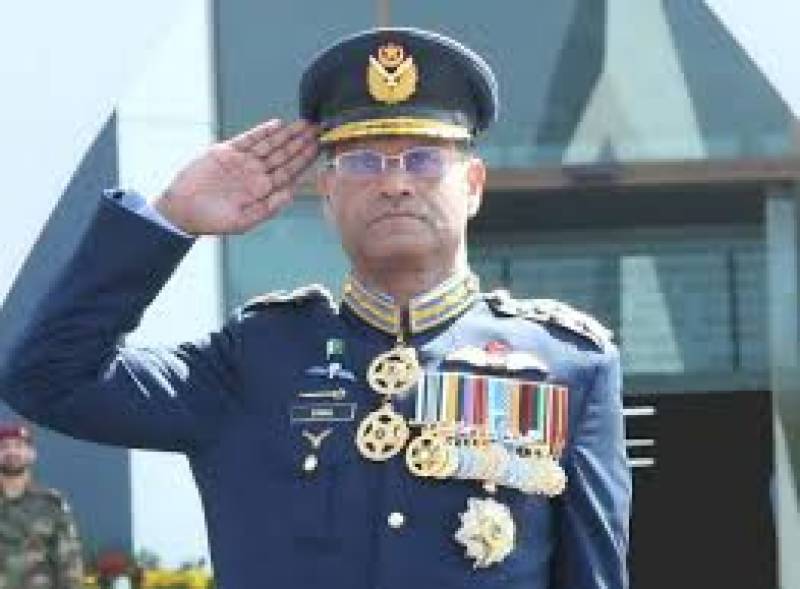 British Air Chief Marshal (Chief of Air Staff - CAS) declared this as an honour to attend such ceremony.

Pakistan Air Chief Marshal Suhail Aman congratulated the cadets for their outstanding performances. He stated that PAF will meet the expectations of the people and Pakistan is bound to win the war against terrorism.

The presence of British CAS in the parade shows the strong cordial relations between the two countries which will strengthen defense ties of both countries.

He also paid tribute to the efforts of PAF against terrorism.