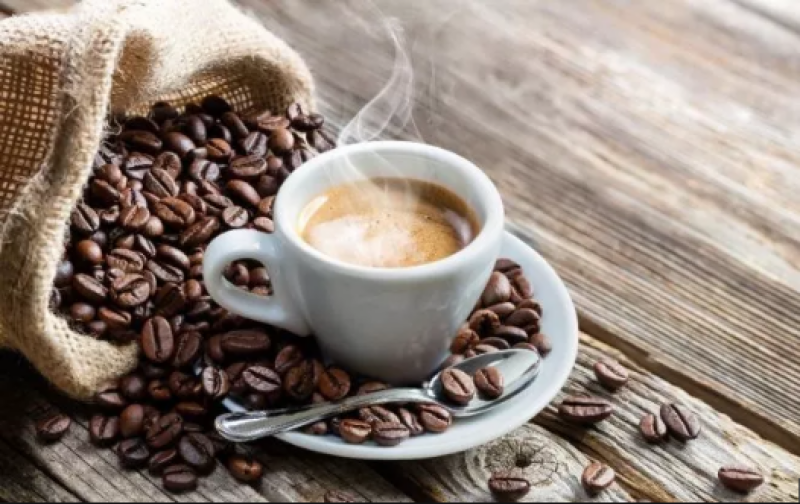 According to details, the decision came after a small-scale NGO moved the court citing the presence of a chemical acrylamide in coffee beans roasted that is proved to be a potential carcinogen.

Starbucks and other defendants have until April 10 to file objections to the decision.

The coffee companies are planning to go ahead with appeal citing U.S. government’s directions that coffee is a healthy influence on lifestyle of its users, said a statement by National Coffee Association (NCA).

The story is originally published by ‘the Guardian’