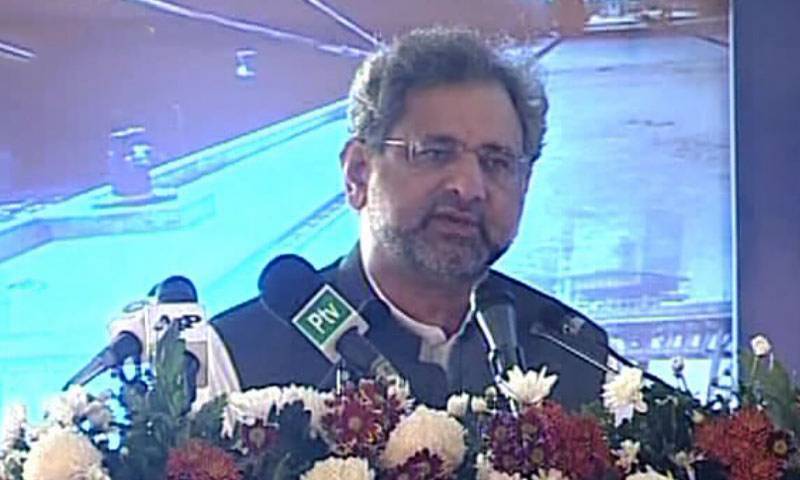 PM Abbasi said that political decisions should be through polling stations, not courts and these decision should be respected, he added, that a strong political setup was necessary for the growth of a country, the country where a politician is not respected cannot prosper.

He said that the people who worked for the country, they were taken to the courts this is not setting a good example for the people in Pakistan and this tradition needs to be broken.

PM remarked: “Should our senators be those who buy votes of other people? Should the chairman be a person who bought votes? This is the quality of politics nowadays. This is the wrong we have to correct with the power of votes.”

Earlier, the PM reached DG Khan and inaugurated the projects.