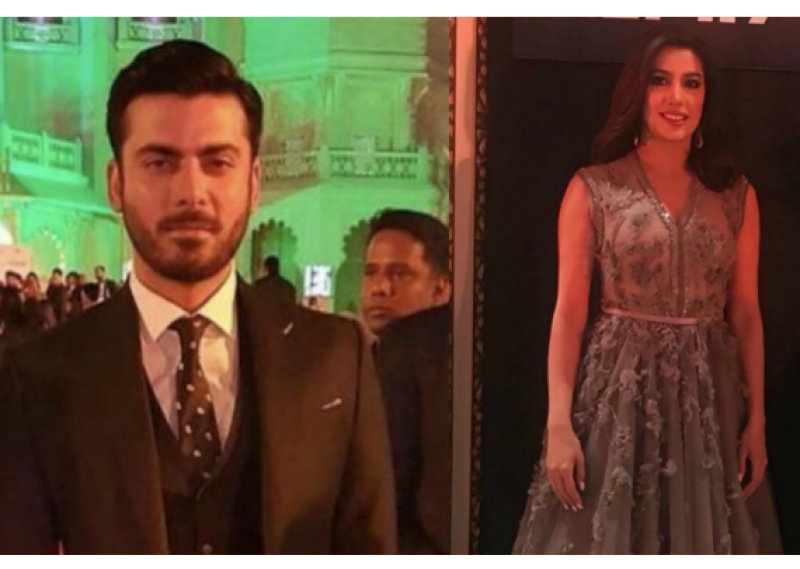 According to details, Fawad Khan was given the title of Best Cinematic Icon Pakistan/India while Mehwish Hayat received the Pakistan Icon award.

Fawad was the first Pakistani actor to win a Filmfare award for Best Debut in India for his first Bollywood film Khoobsurat. However, Mehwish Hayat is honoured the award first time. 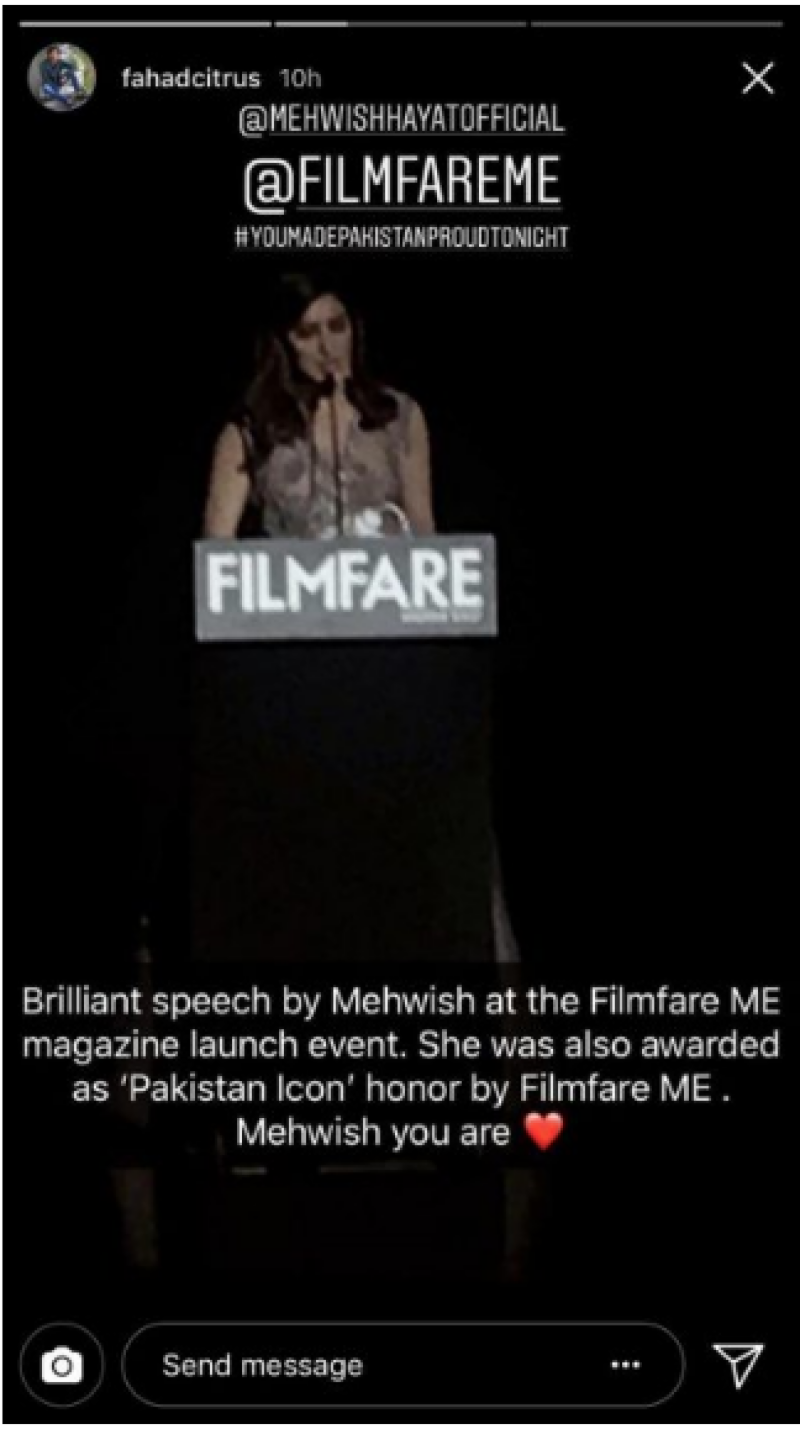 Absolute perfection! ‬ @fawadkhan81 is here at the launch of @filmfareme.

Fawad, who has previously worked in Karan's Ae Dil Hai Mushkil, was also seen at the event with the director and designer Manish Malhotra. 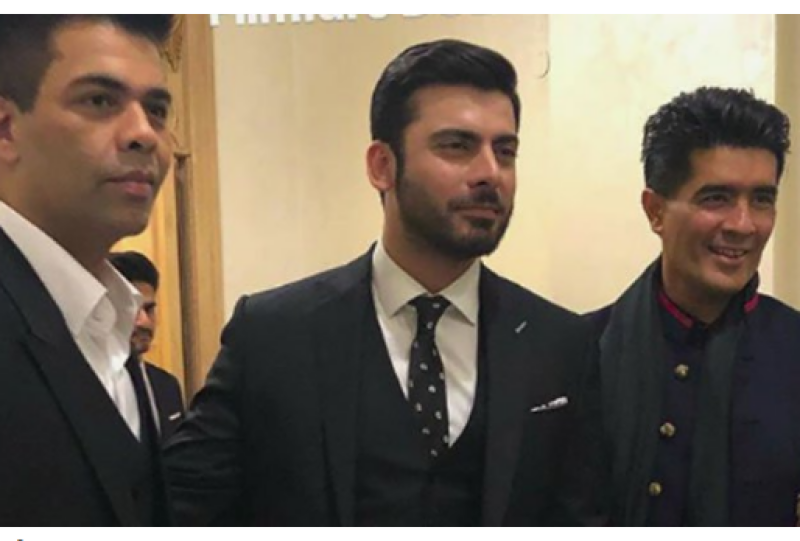 Currently the actors are in Dubai for relaunch of Filmfare Magazine (Middle East) and while India has banned Pakistani talent from its film industry, the event provided a platform for artistes from both countries to come together.