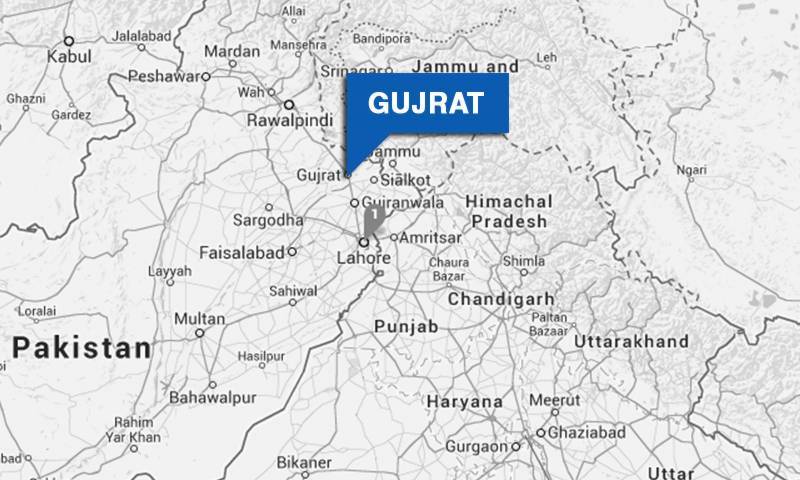 According to details, the man, labour by profession, is recognized as Mubashir who shoot his five family members dead, including his daughter, two nephews, one niece and sister-in-law after killing them he committed suicide.

Police reached the spot after call of other family members and shifted dead bodies to the nearby hospital.

According to police, the reason of the incident could not be know however, further investigations have been initiated.