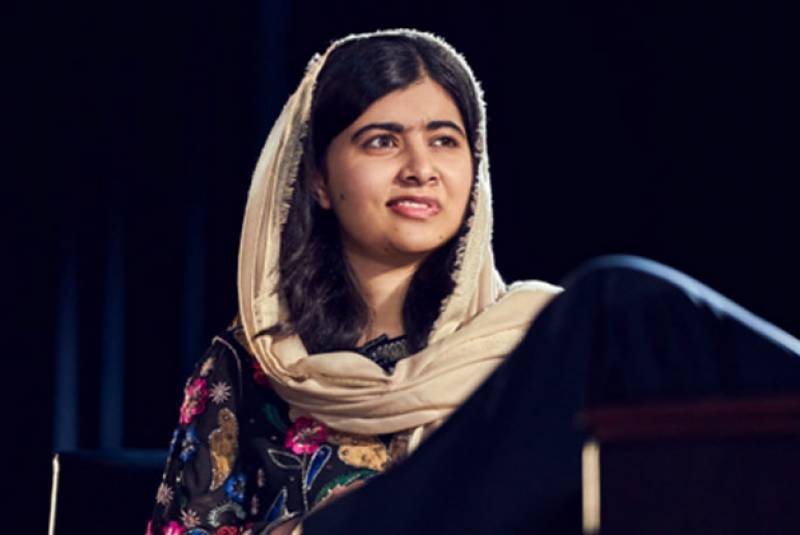 According to details, she was flown to Mingora on board a helicopter, being accompanied by father, Ziauddin Yousufzai and other members of her family.

During her visit to hometown Malala will visit her house and see her friends. She is also expected to meet the influential people from the area at Circuit House.

Earlier, renowned education activist and Nobel Prize holder MalalaYousufzai arrived Islamabad on Thursday nearly six years after being shot by the terrorists in 2012. At the age of 17 she received the Nobel Peace Prize in 2014 and now 20, she is in Pakistan to visit homeland and relatives.