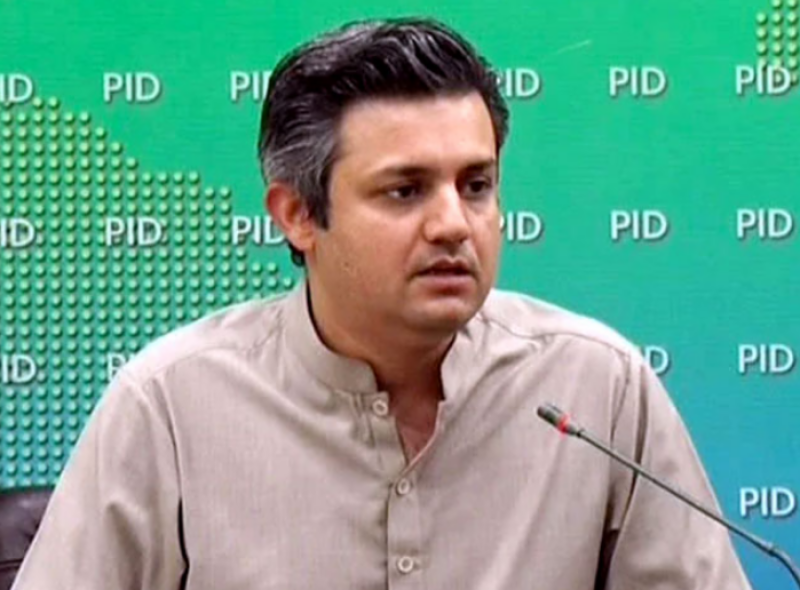 Addressing a press conference in Islamabad, he said that the government has to make tough decisions for the country in view of a given situation.

“The basis of our decisions will be the interest of the country and its people, he maintained.”

The finance minister said that the price of commodity in India is lower than what it is in Pakistan and this is the reason behind the decision.

“In comparison, there’s a Rs15 to Rs20 difference in the price of sugar in the two countries.”

The minister added that all government departments were working in coordination to provide subsidies to the masses.

It is pertinent to mention that bilateral trade between Pakistan and India remained suspended from 2019 and efforts for its resumption are underway.

Meanwhile, the government has also decided to reduce the prices of petrol and diesel citing lower rates in the international market.