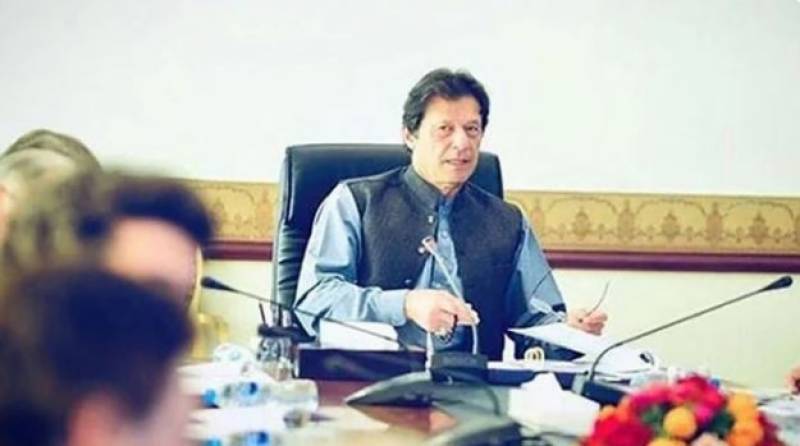 The minister confirmed in a tweet that the meeting will be held at the Prime Minister’s House in the afternoon.

The NSC, which is the highest forum for coordination on security issues, is chaired by the prime minister and includes key federal ministers, the national security adviser, services chiefs and top intelligence officials.

These developments came just hours before the start of a crucial NA session at 4pm today (Thursday) and a day after PM Imran decided to show senior journalists "written evidence" of the letter he has been saying contains proof of a foreign conspiracy against Pakistan's government.

A debate on the no-trust motion against the premier is set to take place in today's NA session.

On Wednesday, the US State Department categorically denied US involvement in the no-confidence motion against Prime Minister Imran Khan, saying no US government agency or official had sent a letter to Pakistan on the current political situation in the country.