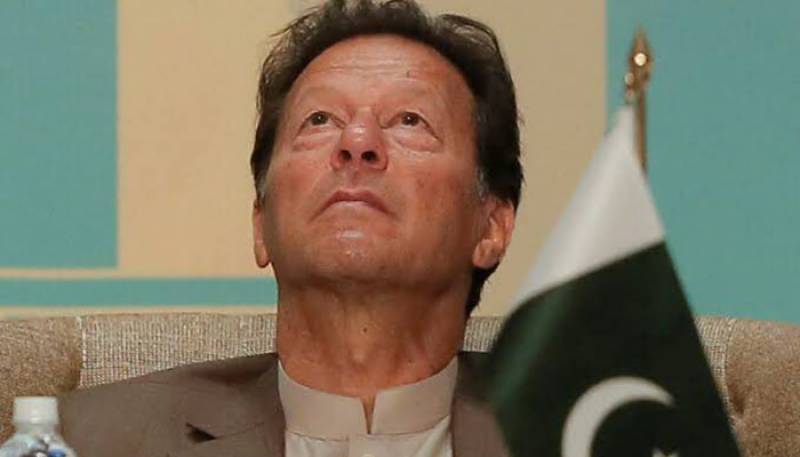 Washington (Web Desk): The US State Department on Wednesday categorically denied US involvement in the no-confidence motion against Prime Minister Imran Khan, saying no US government agency or official had sent a letter to Pakistan on the current political situation in the country.

Earlier, PM Imran showed a “threat letter”, purportedly containing evidence of a foreign conspiracy against the PTI-led government, to senior journalists and the cabinet members.

During a party’s power show titled “Amr Bil Maroof” event at Parade Ground in Islamabad on Sunday, PM Imran claimed that the he had written proof that “foreign-funded conspiracy” hatched to topple his government through a no-confidence motion tabled by the country’s joint opposition over his refusal to have Pakistan’s foreign policy be influenced from abroad.