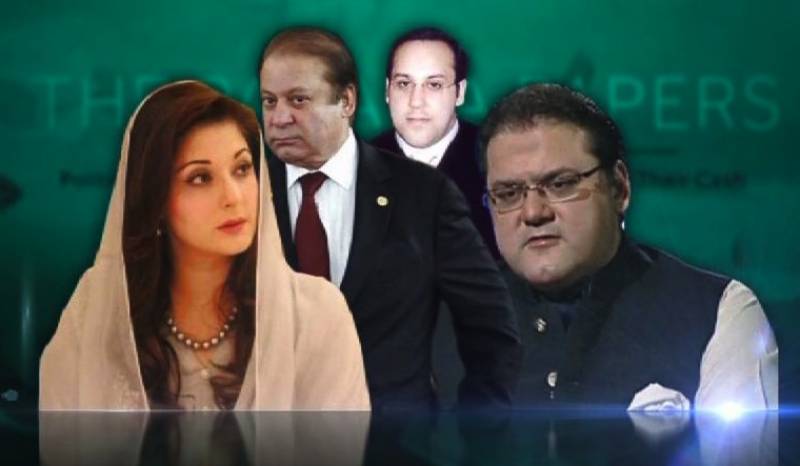 According to details, PM’s Hassan Nawaz, a businessman based in London, reached Pakistan Tuesday night after being directed to appear before the JIT on Wednesday.

During proceedings of Panama case, the JIT is investigating global financial dealings of PM’s family in light of the Supreme Court’s April 20 judgment.

On Tuesday, after his questioning by the JIT, Hussain spoke to media, saying, “I was fasting and responded to all the questions asked.”

Adding that he respects the law, he also claimed that he had provided all the documents the JIT asked for.