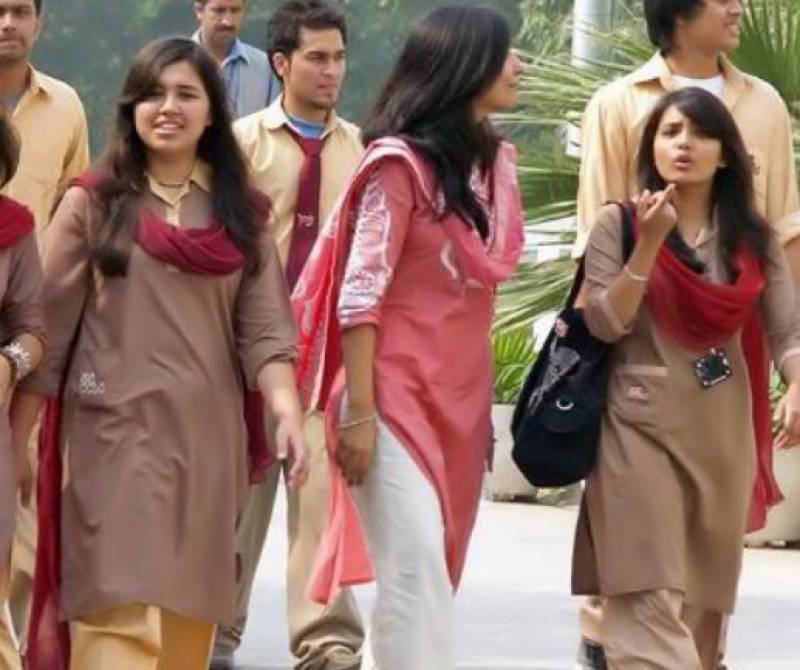 The SC, which heard the appeals at its Lahore Registry today, rejected schools' appeals to issue stay orders on the decisions and asked all parties in the case to submit their replies.

“This is a serious issue and the court is considering a suo motu notice,” the CJP remarked while hearing a number of appeals against decisions handed down by different high courts over exorbitant fees charged by private schools in the country.

He observed that a number of people have opened private schools "where they exploit parents" and said they seem to be forced to pay "more in fees than their salaries."

The Islamabad High Court (IHC) had recently barred private schools altogether from collecting fees during summer vacations. Meanwhile, in a separate case, the Peshawar High Court had said schools cannot collect more than half of the tuition fee during vacations of over 30 days and declared an annual promotion fee illegal.