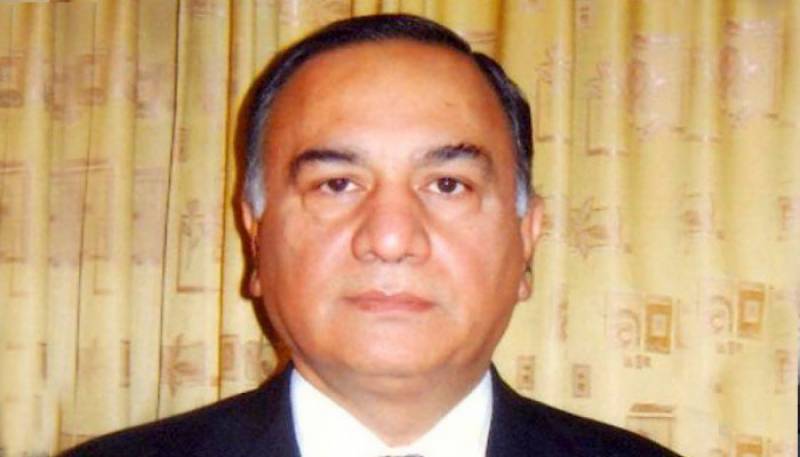 According to details, Nasir Khosa informed the higher authorities late Thursday saying that “I was made controversial in the media [after withdrawal of support] for my candidature for Punjab CM. Given the [current situation], I have decided not to [take charge] as the chief minister.”

Earlier on Monday, Nasir Khosa’s name was announced for the post of Punjab’s caretaker chief minister.

Later, in a Cabinet meeting Chief Minister Punjab Shehbaz Sharif took the stance that the summary of appointment of caretaker CM of the province has been forwarded to the Punjab governor and once forwarded, the summary could not be withdrawn.

Afterward there was news that after consensus with Pakistan Muslim League Quaid-e-Azam (PML Q), PTI has finalized the name of former chief secretary Hafeez Randhawa.

However, now Nasir Khosa himself has refused to assume the post of Punjab’s caretaker chief minister.