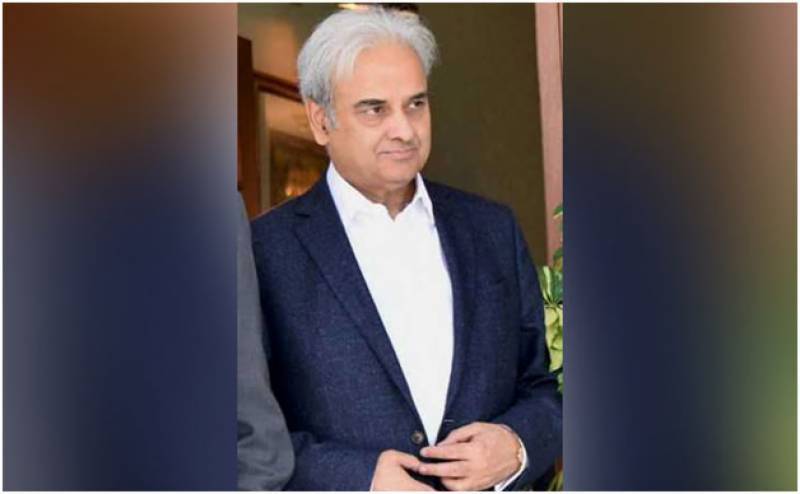 Nasirul Mulk will take oath at a ceremony in Aiwan-e-Sadr at 11:00 pm tomorrow.

All arrangements for the event have been finalized.

The country’s military leadership, civilian principals as well as diplomats have been invited in connection with the oath-taking ceremony.