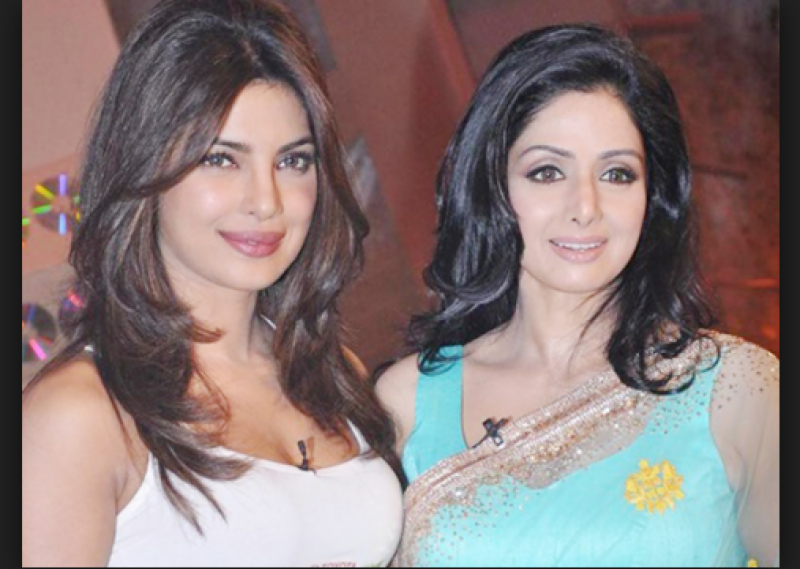 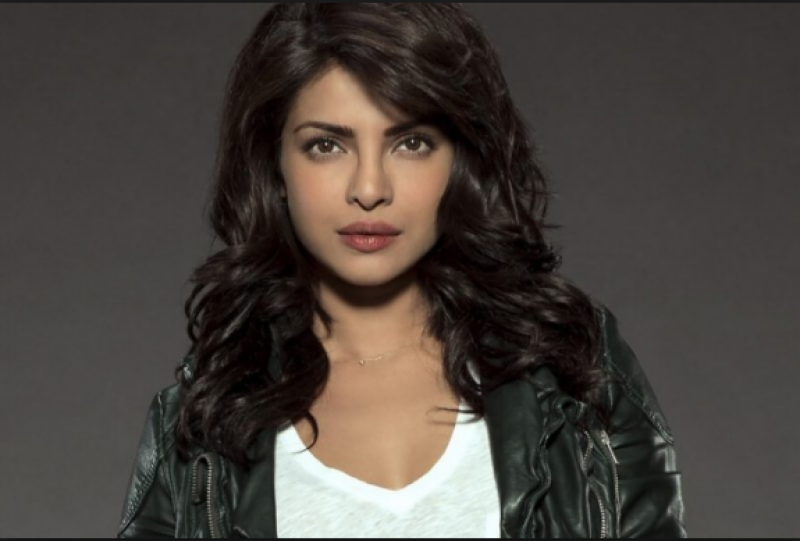 According to details, Priyanka was among the first Bollywood celebrities to tweet about Sridevi's death after the news broke. She also wrote an emotional letter for the late superstar in TIME Magazine. 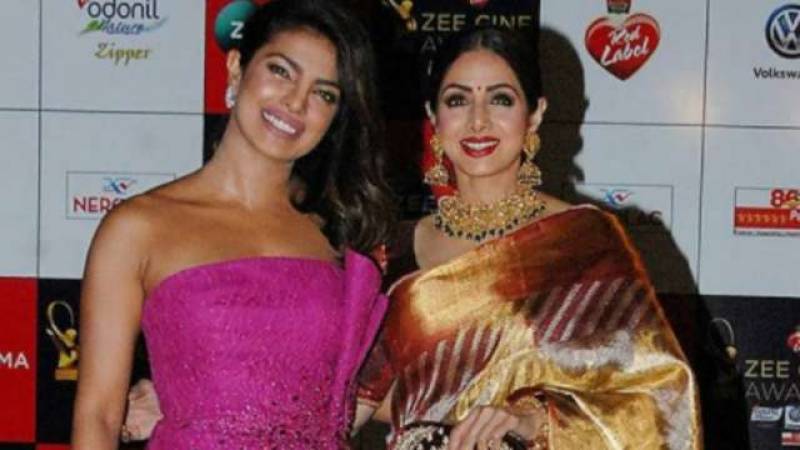 On the work front, Priyanka will be soon seen with Salman Khan in Bharat. The actors will be reuniting to do a film after 10 years. The film also stars Tabu and Disha Patani. Bharat is being directed by Ali Abbas Zafar and is set to release on Eid, 2019. The film is a Hindi adaptation of a Korean film Ode To My Father.