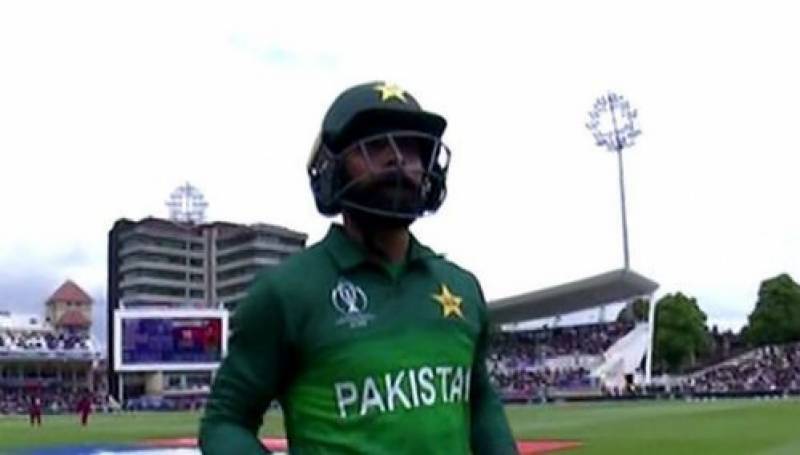 Nottingham (Agencies): West Indian fast bowler Oshane Thomas with his phenomenal 4-27 spell scripted a shambolic collapse of Pakistan batting line up as he played a vital role in sending the Champions Trophy winner packing on 105.

West Indies won the toss and elected to field first against Pakistan.

This is Pakistan’s second-lowest score in the World Cup. The team’s lowest score is 74 all out against England in 1992. Interestingly, this is also Pakistan lowest against the West Indies in all world cup matches – Previous was 160 in 2015.

Pakistan have included Haris Sohail in the 11-member squad, while Asif Ali has been left out.