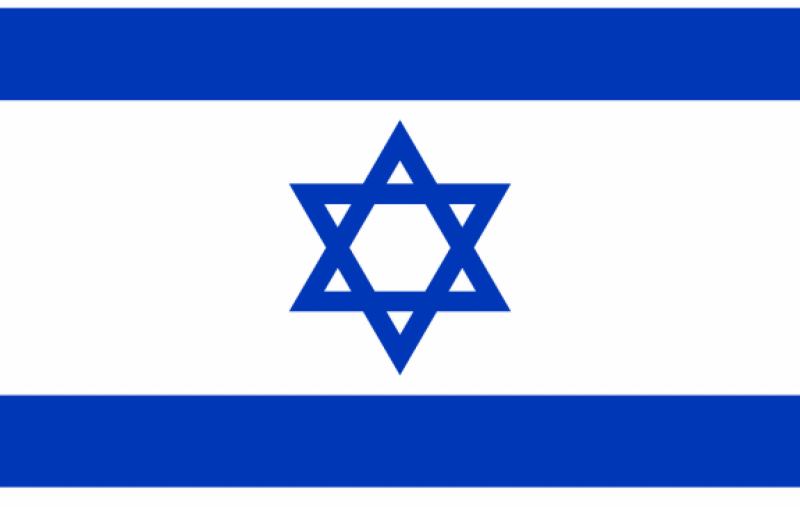 Israeli Foreign Minister Gabi Ashkenazi said the treaty will enable significant promotion of investment and trade that will help both countries’ economies.

Under the agreement, tax deductions, dividends and royalties are capped.

The tax convention, once ratified by ministers and parliament this year, will be Israel's 59th and go into effect on Jan 1, 2022.

It is the first tax treaty reached in the wake of Israel’s normalising relations with the UAE and Bahrain last year. In parallel, Israel has moved to improve ties with Morocco and Sudan.

The UAE finance ministry said in October that it had reached a preliminary agreement with Israel on avoiding double taxation.

The treaty is based primarily on the OECD model, Israeli Finance Minister Israel Katz said in a statement, adding that it “provides certainty and favourable conditions for business activity and will strengthen economic ties” with the UAE.