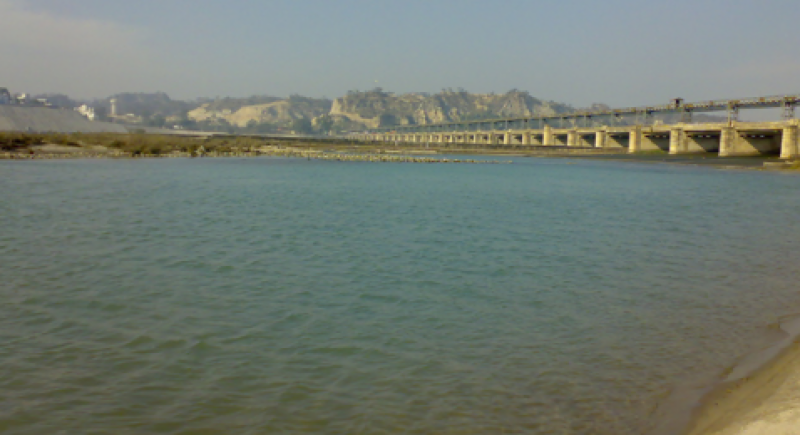 According to the IRSA spokesperson, the decision has been taken after the inflow of water in the rivers had increased by 24 per cent, from 172,000 cusecs to 225,000 cusecs on May 31. The country’s water shortage has dropped from 32 per cent to 18 per cent, the official added.

The spokesperson added that IRSA assured the stakeholders that all provinces were present as a single unit in IRSA and that the authority was distributing water fairly as per the 1991 water agreement.

Meanwhile, Minister of State for Information and Broadcasting Farrukh Habib has said telemetry system will soon be installed on dams and canals to ensure transparency in water distribution amongst the provinces.

Addressing a news conference along with Punjab Irrigation Minister and Opposition Leader in Sindh Assembly Haleem Adil Sheikh in Islamabad on Monday, he said Prime Minister Imran Khan has given clear directions in this regard in order to properly monitor water flow.

Farrukh Habib regretted that the PPP is doing politics on the issue of water to create disparity amongst the provinces. He however said the opposition party cannot hoodwink the masses.  He said the federal government is ready to take along all the provinces on the water issue.

The minister of State regretted that no attention was paid to the construction of dams in the past. Our water storage capacity decreased from 15.74 million acres to thirteen million acres feet.

Farrukh Habib said we have started construction work on ten dams which will significantly increase the water capacity. He said the construction of dams will also help generate clean and cheap electricity besides providing clean water to the people.