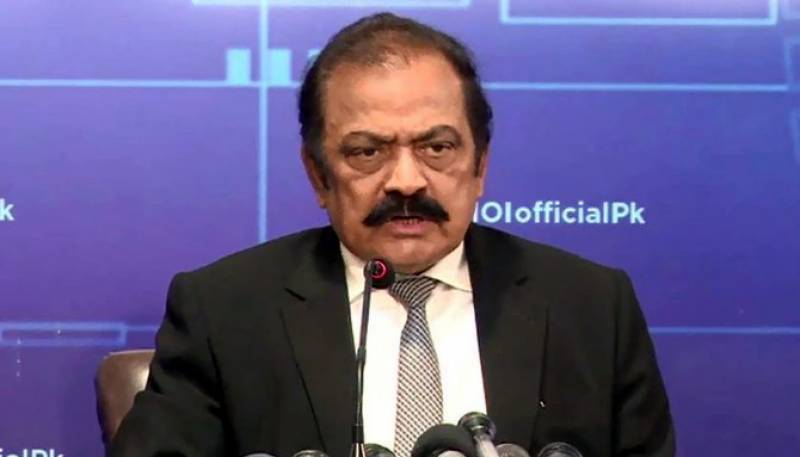 Lahore (Staff Report/Agencies): A special court for the control of narcotic substances on Tuesday said that charges against Interior Minister Rana Sanaullah will be framed on June 25.

In a written order, the court said that Rana Sanaullah’s lawyer “is stating that the charge may be framed on the next date of hearing because the accused is the federal interior minister and he has to run to Islamabad immediately”.

The court also summoned reply from the Anti-Narcotics Force (ANF) on an application of Rana Sanaullah Khan for unfreezing his assets and bank accounts.

The court directed the Interior minister to be present at the next hearing.

In July 2019, the ANF arrested Rana Sanaullah, claiming to have recovered 15kg of heroin from his vehicle.