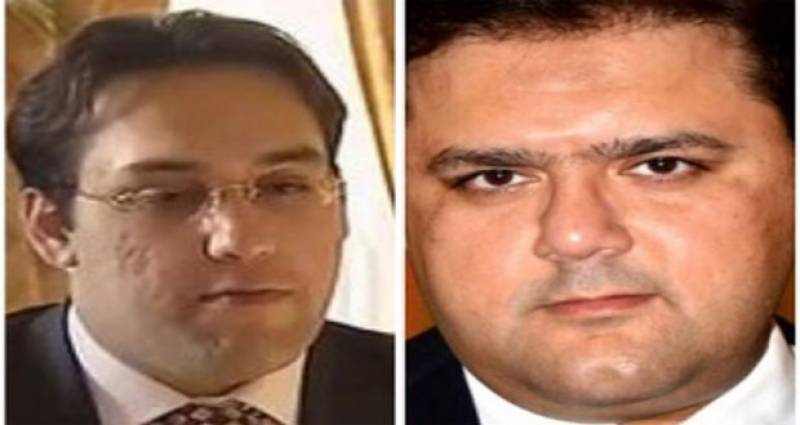 The case was adjourned till November 14.

Non-bailable warrants of arrest were issued for Hassan and Hussain earlier this month for failing to appear before the court.

Last month, NAB filed four corruption references against the Sharif family and Finance Minister Ishaq Dar with the accountability court in light of the July 28 judgement of the Supreme Court in the Panamagate case.