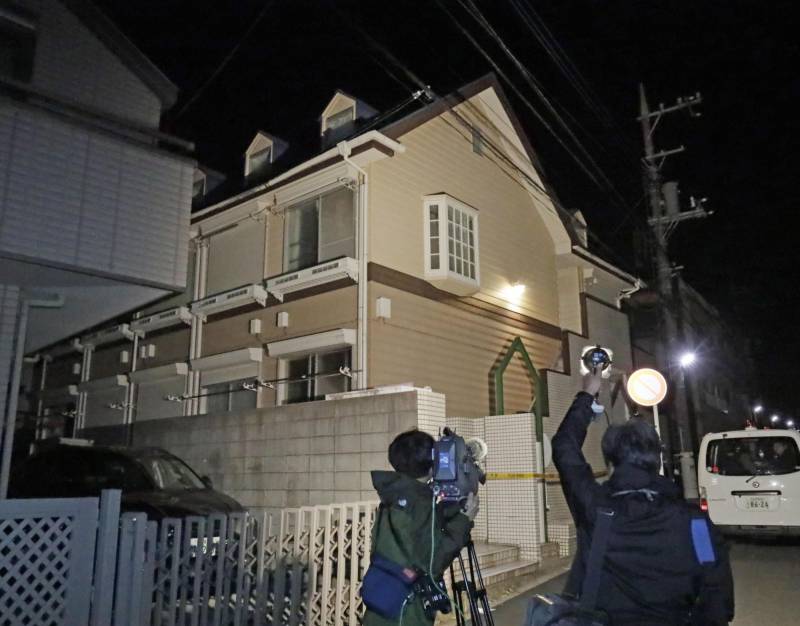 Tokyo (Reuters): A Japanese man was arrested on Tuesday after the severed parts of nine bodies, some of them stored in picnic coolers, were found in his apartment, Japanese media said.

Police made the grisly find in the apartment in Zama, a city just outside Tokyo, after investigating the disappearance of a 23-year-old woman who went missing earlier this month and was seen walking with the man near the apartment on security camera footage, multiple media reported. A number of coolers were found in the house, each containing body parts, and led to the arrest of a 27-year-old man on suspicion of abandoning a body. Police are investigating further, media added.

A spokesman for the National Police Agency declined to confirm the reports, saying nothing had been officially announced.