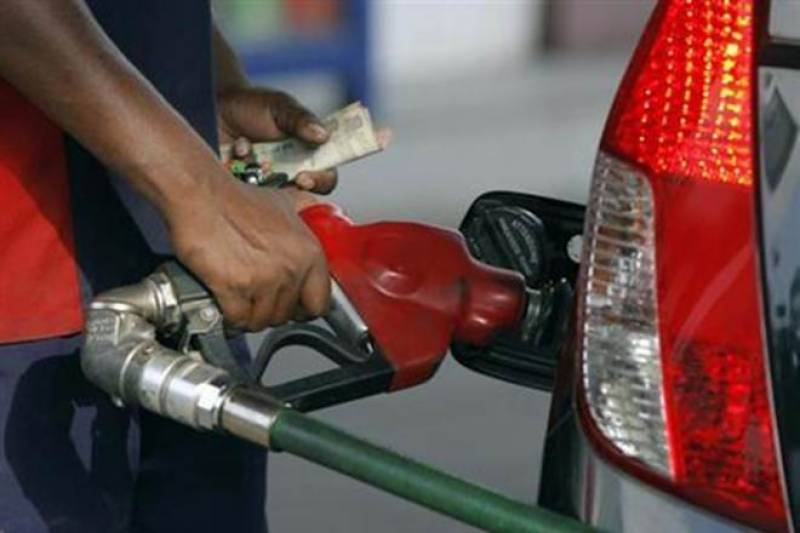 Islamabad (Staff Report): After the recommendations of the Oil and Gas Regulatory Authority, consumers are likely to face an increase of up to Rs5.19 per litre in fuel prices from Wednesday in line with fluctuation in global oil prices.

According to details, OGRA recommended to the government on Monday a hike in the price of motor spirit (petrol) by Rs2.49 and high speed diesel (HSD) by Rs5.19 per litre for November.

HSD is widely used in transport, power and agriculture sectors. The increase in its price will have a direct impact on the consumers of transport and electricity. Following the gas crisis, the government had decided to use imported liquefied natural gas (LNG) in the transport sector.

Earlier, compressed natural gas (CNG) used to be the alternative fuel for vehicles. However, now LNG is being used in retail CNG outlets, which is not as cheap, and this has resulted in an increase in the demand for petrol. Therefore, the increase in its price will also have a direct impact on the vehicle owners.

Aworking paper forwarded to the Petroleum Division and the Ministry of Finance revealed, the regulator also proposed an increase of Rs15. 99 per litre (33.3%) in the price of superior kerosene and Rs12.63 (27.5%) in light diesel oil (LDO).

The final decision will be made following approval of Prime Minister Shahid Khaqan Abbasi.

The government is charging the highest rate of General Sales Tax on HSD at 31%, while the GST on other petroleum products is 17%. In addition to the GST, the consumers are paying Rs8 per litre Petroleum Levy on HSD, Rs2.49 on petrol, Rs6 on kerosene and Rs3 on LDO.

However, an official said the government was not charging the budgeted amount on kerosene and LDO and, therefore, the calculation of increase in kerosene and LDO prices was higher as compared to other products.

Kerosene is used for cooking. However, there was a difference of over Rs30 per litre in the price of diesel and kerosene. This is why it is mixed in HSD to mint money from the consumers.

Petrol price breaks all records after Rs12.03 per litre increase