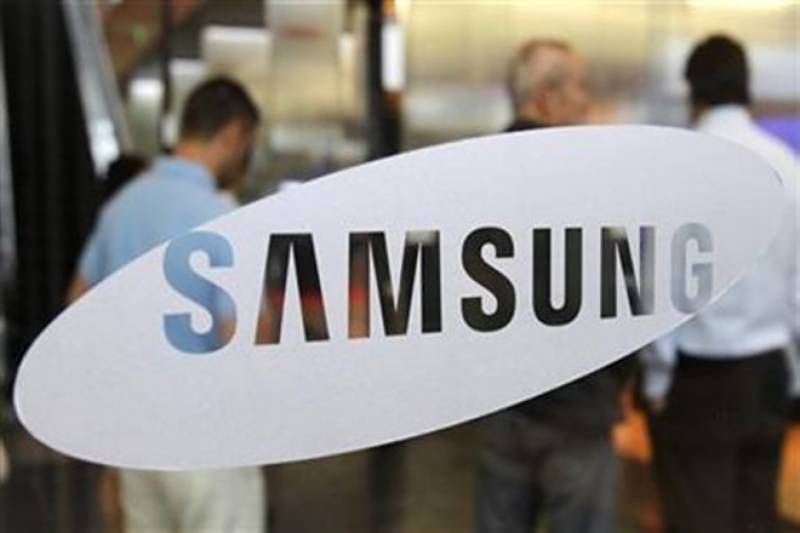 Seoul (Reuters): South Korean technology giant Samsung Electronics Co Ltd (005930.KS) promised to return $26 billion to shareholders over the next three years as it reported record third-quarter profit on the back of the global boom in memory chips.

The world’s biggest maker of semiconductors, televisions and smartphones said it would double dividends next year to 9.6 trillion won and keep them at that level until 2020, as it responds to investor pressure to share its vast cash reserves and catch up with some of its more generous peers.

It also said 2017 capital expenditure would be its biggest ever, climbing 81 percent to 46.2 trillion won ($41 billion) as it builds new chip factories and clean-rooms to stay ahead of demand for servers and devices with ever greater memory.

“The current record earnings are born out of such massive investments in the past, and the outsized capex is a sign that Samsung will continue investing for future results,” said Greg Roh, analyst at HMC Investment & Securities.

“Next year’s capex could be similar for Samsung to keep this momentum.”

Operating profit nearly tripled in the third quarter from the same period a year earlier, to 14.5 trillion won ($12.91 billion), Samsung said in a regulatory filing, matching its earlier estimate.

Revenue jumped 29.8 percent to 62 trillion won, also in line with its earlier estimate.

The shareholder return policy for the next three years ramped up guidance to a level higher than its current range of 30-50 percent of free cash flow to 50 percent over three years.

Samsung’s holdings of cash and cash equivalent stood at 76 trillion won at the end of September, eight percent higher than the previous quarter thanks largely to strong earnings that have more than paid for massive capital expenditure.

While the dividend policy builds on the investor-friendly trend Samsung started in 2015, it was not as generous as some investors had hoped, analysts said.

Apple Inc (AAPL.O) has paid nearly 22 cents for every dollar it earned over the past five years, while Microsoft Corp (MSFT.O) has shared 53 cents. Meanwhile Samsung has paid just 11 cents, according to Reuters data.

South Korean family-run business empires like Samsung Group have a reputation for low dividend payouts and other governance practices that favor controlling shareholders at the expense of ordinary investors.

In a bid to change that perception, Samsung Electronics is one of about 70 listed firms that has promised to adhere to a governance code adopted by the Korea Stock Exchange this year.

Its shares were up 1.3 percent, while the Kospi benchmark share price index .KS11 rose 0.4 percent. The stock has risen 67 percent over the past 12 months.

Samsung said the earnings outlook was positive thanks mainly to the chip business, with conditions in that market likely to “remain favourable” in 2018. It also forecast greater sales of flexible OLED screens used in smartphones.

The chip business was Samsung’s top earner in the third quarter as it booked a record 10 trillion won operating profit, from 3.4 trillion won from the previous corresponding period.

Profits from mobile devices jumped to 3.3 trillion won compared with just 100 billion won at the same time last year, when the company booked the costs of the withdrawal of its fire-prone Note 7 gadget.

CEO and Vice Chairman Kwon Oh-hyun announced on Oct. 13 that he planned to step down from management, leaving several key roles vacant including head of the components business.