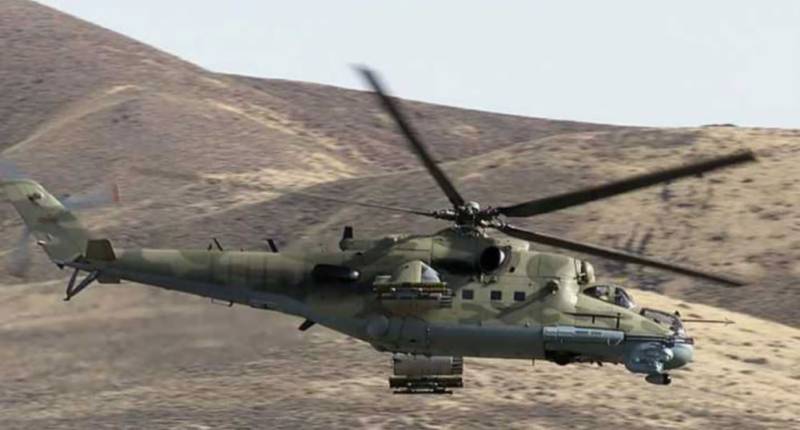 Herat (Agencies): An Afghan army helicopter carrying 25 people crashed in western Afghanistan on Wednesday, killing all those on board, officials said.

The Taliban claimed its militants brought it down. Both pilots and 23 passengers were killed.

Among the dead were the deputy army corps commander for western Afghanistan and the head of the Farah provincial council, Mehri said.

Senior government and military officials often travel by helicopter in regions where the Taliban has a large presence.

Helicopter crashes are not uncommon in the mountainous, war-torn country.

In September, an Afghan military helicopter carrying weapons and ammunition burst into flames during an “emergency landing” in Farah, killing at least four people.

Earlier that month at least 12 people were killed, including two Ukrainians, when a helicopter owned by a Moldovan company crashed in the northern province of Balkh.

The aircraft also was carrying munitions and exploded on impact, Afghan officials said.

Western forces have been rebuilding Afghanistan’s air force, which was decimated by the civil war of the 1990s and the turbulent period of Taliban rule that ended in 2001.

NATO’s Resolute Support mission in Afghanistan has been training pilots and ground controllers across the country as part of a modernisation effort.