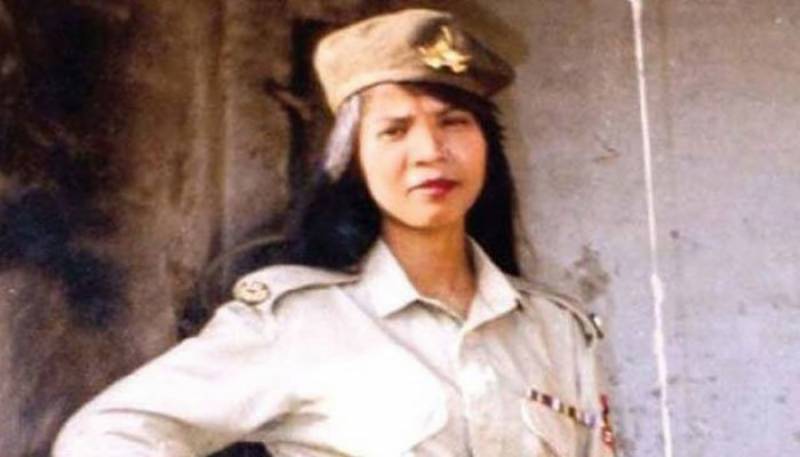 Justice Nisar said as per the Imam’s statment, a panchayat was held in a five marla house and 1,000 people had gathered for it, moreover prayer leader said that the villagers had not attempted to beat up Bibi, the CJ added.

‘Bibi was a Christian preacher’, the CJ asked the counsel. To this Mulook respondented in negative and said, ‘She was never a preacher.’