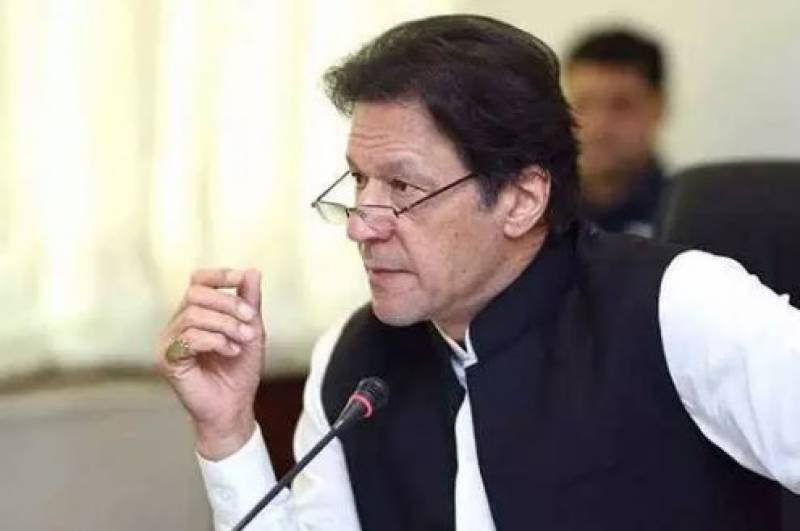 During the visit, Prime Minister Imran Khan will hold meetings with Chinese President Xi Jinping and Premier Li Keqiang and review the entire range of bilateral relations which have enjoyed a long history of mutual trust and mutual support.

This will be the first official visit of the Prime Minister to China after assuming office in August 2018. He will be accompanied by a high-level delegation including the Minister of Foreign Affairs.

According to the official schedule, the Chinese deputy foreign minister and other officials will greet PM Imran on arrival.

The Pakistani premier is scheduled to hold a meeting with Chinese President Xi Jinping on Nov 2. He will visit the Monument to the People’s Heroes at Beijing’s Tiananmen Square and also meet the chairman of the National People’s Congress on Nov 3.

A guard of honour will also be given in honour of the Pakistani premier.

PM Imran will meet Chinese Premier Li Keqiang the same day at a ceremony during which the two leaders will sign memorandums of agreements between the two countries.

On Nov 4, the PM Imran will speak at the Central Party School before leaving for Shanghai to participate in the first China International Import Expo. The premier will be a keynote speaker at the inauguration of the expo.

Earlier, Foreign Minister Shah Mehmood Qureshi chaired a preparatory meeting for Prime Minister's upcoming visit to China via video conference with the Ambassador of Pakistan in Beijing and senior officials of the embassy.

The meeting discussed the significance of the visit as well as the program, meetings, agreements to be signed and its overall objectives.