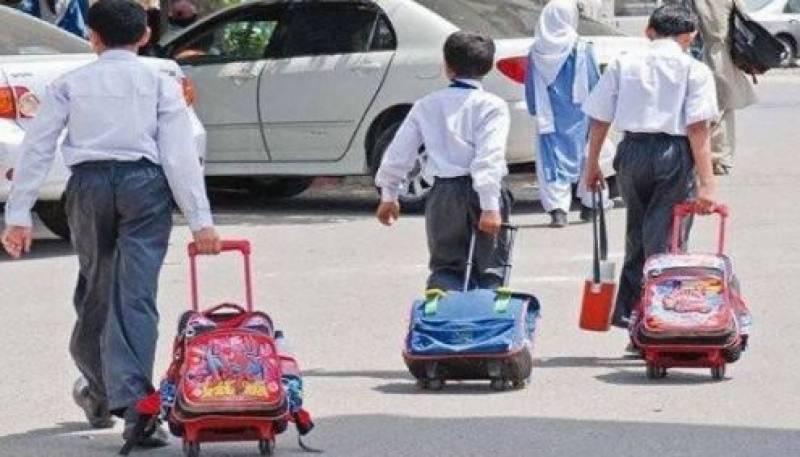 Lahore (Staff Report): The All Pakistan Private Schools Association (APPSA) on Wednesday announced that educational institutions across the country will remain closed till Nov 3rd (Saturday).

A statement released by the Private Schools Association stated that due to the deteriorating situation in the capital city of Punjab and the leading arteries being blocked, the students would not be able to reach schools.

The association also called on the Sindh Education Department to announce the closure of schools.

The decision to close the schools comes as protests are taking place in several cities of Pakistan against the acquittal of Asia Bibi, a Christian woman, nine years after she was accused of blasphemy.

Countrywide protest erupted in the wake of acquittal of Aasia Bibi by the Supreme Court of Pakistan in a blasphemy case.

Meanwhile, Prime Minister Imran Khan, while addressing to the nation on Wednesday, fully backed the Supreme Court's verdict in Asia Bibi case, saying whoever is found involved in bringing the life at a standstill will be dealt with as per the law of the land.

“I also appeal to the masses to not hear to such people or elements, and stay calm and peaceful,” he said.