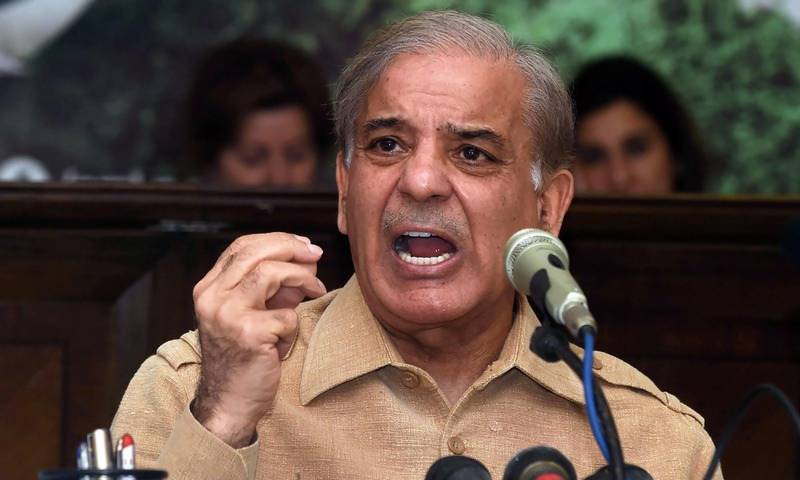 A National Accountability Bureau (NAB) team produced Leader of the Opposition in the National Assembly and Pakistan Muslim League-Nawaz (PML-N) president in the court of Judge Mohammad Bashir in Islamabad.

The NAB sought a seven-day extension in Shehbaz’s transit remand, which was granted by the court.

The former Punjab CM was arrested on October 5 in the Ashiana Iqbal Housing Scheme case after he appeared before NAB in the Saaf Pani case.

On October 6, an accountability court in Lahore granted NAB a 10-day physical remand of Shehbaz. The PML-N president’s remand was then extended on October 16 by 14 days.

He was already on transit remand, which was to expire today before the accountability court extended it by seven days.