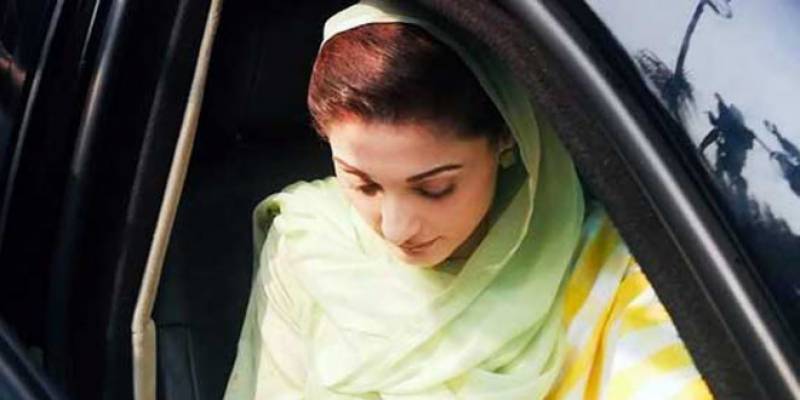 Maryam was arrested by NAB in August and has been in custody of the accountability watchdog, which accused her of corruption and corrupt practices as defined under section 9(a) of NAO 1999 and schedule thereto and AML Act 2010.

The former prime minister’s condition was "extremely serious". He submitted a detailed medical report of the former premier in the LHC.