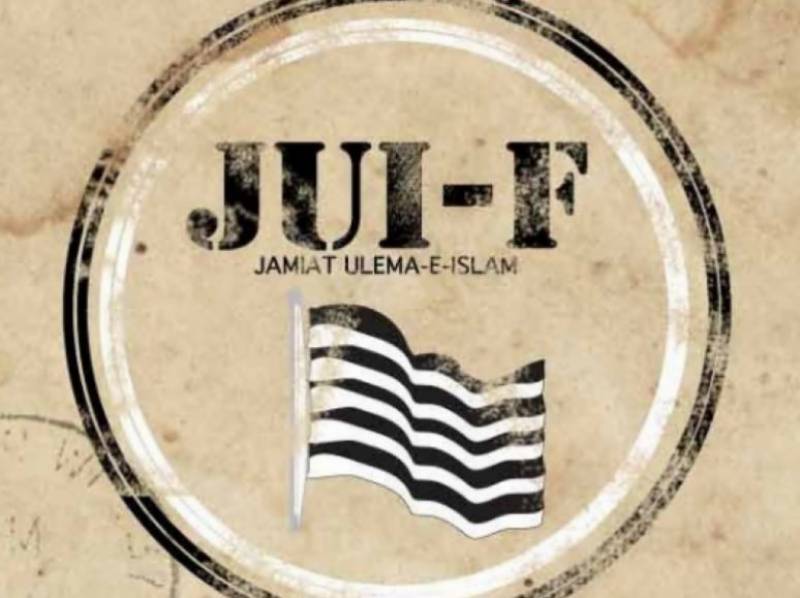 A division bench of the PHC ordered the authorities to release the cleric who was detained in Haripur Jail.

Mufti Kifayatullah was arrested from Islamabad on Sunday for making inflammatory statements against state institutions.

The JUI-F leader's arrest had come a day after the signing of an agreement between the government and the JUI-F-led opposition regarding the venue of the Azadi March in Islamabad.