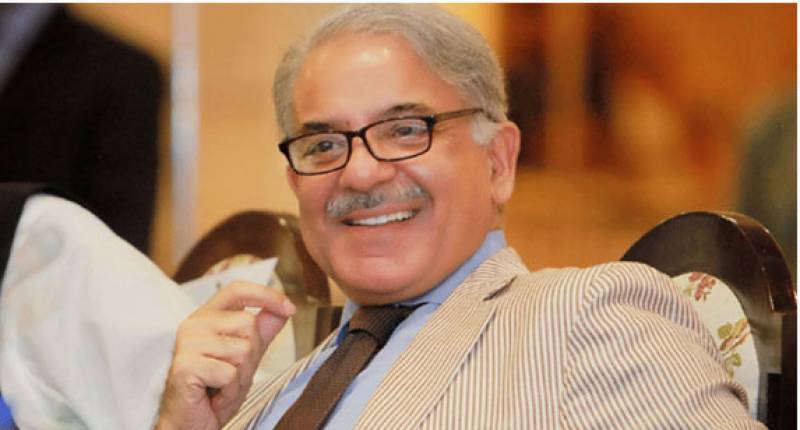 According to sources, the former Punjab chief minister is also expected to address the gathering in Islamabad.

The JUI-F’s Azadi March caravan will arrive in Islamabad on Thursday (today).

The caravan left from Lahore on Wednesday and reached Gujar Khan on Thursday morning, from where it will make its way to the federal capital.

Addressing the participants while leaving from Lahore, JUI-F chief Maulana Fazlur Rehman said that his ‘Azadi March’ was no longer just a protest but had transformed into a national movement, stressing that “this movement” would succeed.

A public gathering will be held at H-9 area in Sunday bazaar grounds near Peshawar Moar.

According to sources, the participants of Azadi March coming from Punjab will be diverted to Islamabad Expressway from T-Chowk, Rawat to Faizabad. From there they will head towards Peshawar Moar.

The participants coming from Motorway will use the Kashmir Highway, and these roads will be closed when the rally nears. The Red Zone has been partially sealed and entry into this area has been restricted until the march concludes.

Meanwhile, the rallies from Khyber Pakhtunkhwa (KP) will be diverted to Kashmir Highway, while the participants from Murree and Azad Kashmir will reach Faizabad and then take 9th Avenue to reach the venue.

A traffic plan has also been issued by the Islamabad Traffic Police to avoid inconvenience to the commuters. All the government and private schools, colleges and universities in Rawalpindi will remain closed today.

Strict security arrangements have made by the authorities in the federal capital to avoid any untoward incident.

On Sunday, the PTI-led government and Rahbar Committee reached an agreement according to which participants of the march will not enter D-Chowk.